A Call for Unity: Forgive, Forget Malawi is Bigger 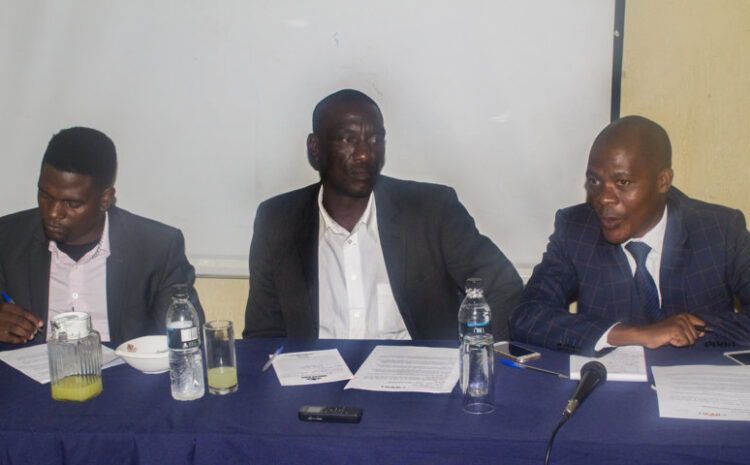 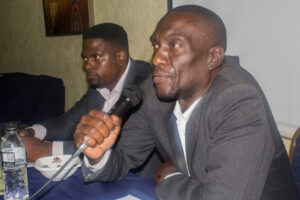 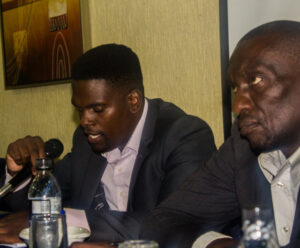 Here is the statement delivered today in Lilongwe during a press briefing.

FORGIVE, FORGET – NOONE IS BIGGER THAN MALAWI

Fellow Malawians, the countdown to the forty-five days within which the Constitutional Court is expected to give its judgment on the May 21, 2019 Presidential Election case has started. By today we are remaining with forty-two days or less than that.

We at Centre for Democracy and Economic Development Initiatives (CDEDI) have been called to duty once more to address the nation.

From the time we held CDEDI first ever press briefing; there have been some developments that have taken place. These developments have been in two forms; those that endeavor to promote peace and national unity and regrettably those with high potential to trigger anger and violence.

Before getting into details on this, CDEDI would like to caution Malawians, especially those that were entrusted with the responsibility to lead in all our major political parties to mind both their language and actions every time when going public.

Let us also reiterate our stand that no one is bigger than Malawi. It is CDEDI’s strong conviction that the leadership of the Malawi Congress Party (MCP) Dr. Lazarus Chakwera, UTM, Dr. Saulosi Chilima and Democratic Progressive Party (DPP), Prof. Peter Mutharika holds a key to quell the political tension that is in the country.

Therefore we stand by our earlier demand that Dr. Chakwera, Dr. Chilima and Prof. Mutharika should immediately bury their partisan interests, come together and make a public declaration to denounce politically sponsored violence.

Thirdly, we maintain that the three should bury their hatches and come together to address the National Unity Mass Rally. 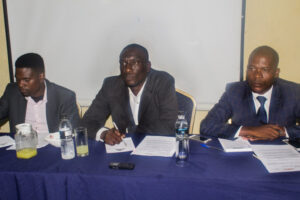 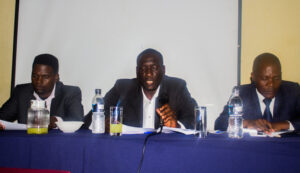 CDEDI would like to commend the Public Affairs Committee (PAC) for organizing National prayers for peace, upholding of rule of law and religious co-existence.

It was such an event that CDEDI and indeed peace-loving Malawians and non Malawians of goodwill expected to see our three leaders shaking hands as a sign of peace. However, we were surprised to note that some leaders did not attend.

CDEDI would therefore like to commend MCP leader Dr. Chakwera for his humility clearly demonstrated by attending the prayers.

Another gesture worth commending is the bold decision DPP secretary general Grezeder Jeffry and youth director Daiton Mussa for convening a press conference advising their youths to stay at home on the judgment day, we find such act a step in the right direction towards accepting the court ruling the way it comes.

CDEDI would like to condemn MCP’s youth director Hon. Richard Chimwendo Banda for the sentiments made during a rally the party held in Dowa where he urged all its supporters to gather at the High Court in Lilongwe on the judgment day. We find such appeal as insensitive and irresponsible.

We learnt with shock, remarks DPP leader Prof. Mutharika made recently at a rally in Mulanje, where he said something to the effect that he is the legitimate winner of the disputed presidential polls, we find such pronouncement as an attempt to defeat the notion that the case can fall either way. We condemn this in strongest terms.

CDEDI is further reminding the youth and indeed Malawians in general to reject leaders that are bent to propagate anger and hate among Malawians. 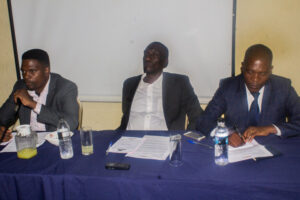 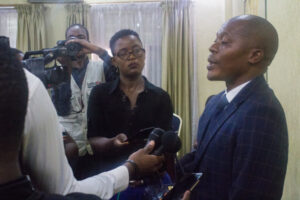 OUR MESSAGE TO MALAWIANS

It is against such a background that we would like to appeal to Dr. Chakwera, Dr. Chilima and Prof. Mutharika, all of them Christians, to take advantage of the Christmas season to forgive each other. Time has come to ignore their bloated egos and illustrate that politics is but a competition of ideas by sending each other seasonal greetings during this Christmas.

Malawians need leaders that are God fearing and strong; for strong people always forgive and forget for the betterment of their country and its citizens. 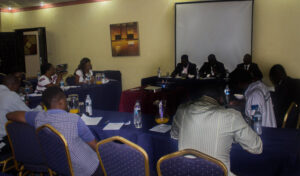 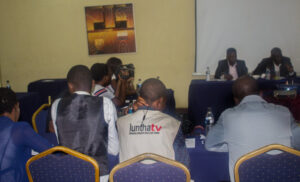 As CDEDI, we are now taking our call for National Unity Mass Rally to another level by formally writing the three leaders. This way, CDEDI is assured of a positive response from our leaders who not so long ago, during the 2019 Tripartite Elections campaign period successfully demonstrated to us all that they are listening individuals.

We would also like to inform the general public that this press briefing marks the launch of a campaign dubbed ‘Accept Move on Malawi. The campaign will among other things include; radio messages and programs, unity rallies, road shows, public debates, sporting and musical concerts, up to the judgment day!

CDEDI is also appealing to the donor community and indeed peace-loving Malawians to join the Accept, Move on Malawi Campaign by way of offering technical, material, financial and moral support. Your generous support will be highly appreciated this time when we are working hard to secure funding for all our operations.

Last, but not the least, we are appealing to religious leaders in the country to continue praying for peace and unity for this great republic, at the same time urge them to remind their faithful that the Constitutional Court case judgment can fall either way therefore they should get prepared. 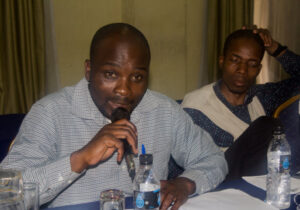 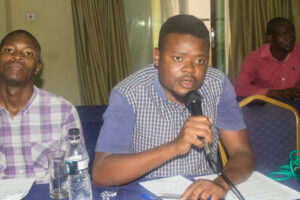 CDEDI is a newly established non-partisan, nongovernmental organization that establish to with a goal to have a well-informed and organized citizenry that can ably demand their social and economic rights at the same time hold duty bearers accountable for their actions.

Among many others CDEDI aims at sensitizing the masses on matters of national importance, inculcate the spirit of a peaceful coexistence among people of different ethnic, political and religious affiliations, provide civic education on people’s rights and responsibilities in economic independence and contribution towards national development and lobbying for the electoral law reforms.

We wish you a merry Christmas and a Prosperous New year! 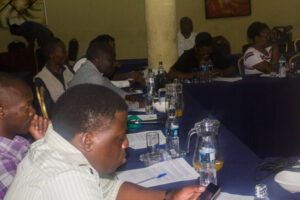 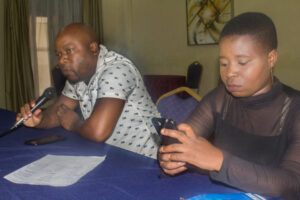 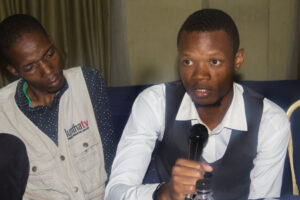