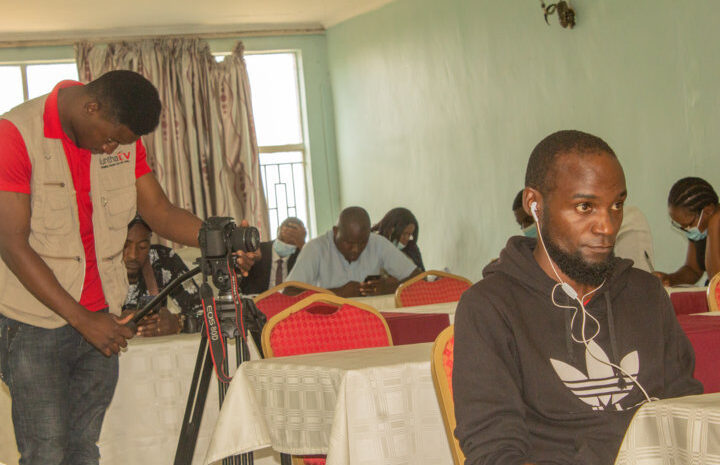 Centre for Democracy and Economic Development Initiatives (CDEDI), held a press conference today, to comment on the present legal quandary the country has found itself in regarding the Malawi Electoral Commission (MEC) Commissioners mandate. This follows President Dr. Lazarus Chakwera’s firing of two commissioners and subsequent advice from the Attorney General (AG) that the remaining commissioners for the MEC do not have legal authority to discharge any duties of the commission. 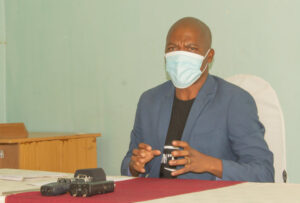 LET THE COURTS CLEAR THE MIST SURROUNDING THE TWO MEC COMMISSIONERS, ONCE AND FOR ALL

The Centre for Democracy and Economic Development Initiatives (CDEDI) is challenging the immediate past ruling Democratic Progressive Party (DPP) and the two commissioners of the Malawi Electoral Commission (MEC) namely; Jean Mathanga and Linda Kunje to move the courts in order to clear the current legal quandary the country has found itself in.

CDEDI believes that doing so would put the matter to rest, once and for all, since the blame game between the executive arm of government and the office of the Attorney General (AG) has dragged for far too long, without any tangible action.

It is for this reason that CDEDI is challenging both the opposition DPP and the two MEC Commissioners to live by their word and indeed move the courts on the matter, since the two parties have publicly expressed interest to do so, with the former ruling party going as far as claiming that the June 23, 2020 court sanctioned Fresh Presidential Elections (FPE) risk being nullified, following the firing of the two MEC Commissioners by President Dr. Lazarus Chakwera.

It is important to point out that CDEDI has been following the events surrounding the legal crisis in Malawi, which stemming from the status of the two commissioners.

Malawians of goodwill may wish to recall that on February 13, 2021, CDEDI wrote President Chakwera, warning him to tread carefully on the issues involving the appointment of the two MEC Commissioners. CDEDI further reminded Dr. Chakwera to respect the rule of law, with reference to both the Republican Constitution, as well his Malawi Congress Party (MCP) manifesto and constitution, in line with the professional legal opinion from the Attorney General, Dr. Chikosa Silungwe on the same issue.

Today, Malawians are witnesses of the gross impunity and executive arrogance that is being exuded by President Chakwera, who has, and continues to ignore and disrespect professional advice from constitutional offices such as the AG’s office.

This development is not only disastrous, but very catastrophic, because should the courts nullify the June 23 FPE, the country will again go to the polls for the third time in a space of three years. On the other hand, the tax payers also risk paying a very huge price through their nose, should the two Commissioners successfully defend their appointments in the court of law.

At this juncture, it is very clear that Malawi’s image is being bruised and brutally battered, following this unnecessary public fight between the executive arm of government and the AG’s office, which CDEDI believes is as a result of some selfish political interests, on the part of the President.

It is against this background that CDEDI is challenging the judiciary to consider expediting the hearing on the matters so that Malawi should move on as a country.

As we have warned before, CDEDI seems to have been vindicated by the DPP, which is of the view that Dr. Chakwera has shot himself in the foot by his decision to fire the two commissioners that were part and parcel of the decisions made by the current cohort 6 of the MEC, including the election of the incumbent president, and all the by-elections held in various constituencies and wards across the country.

Let the courts bring this matter to rest, once and for all. The time for doing this is now.