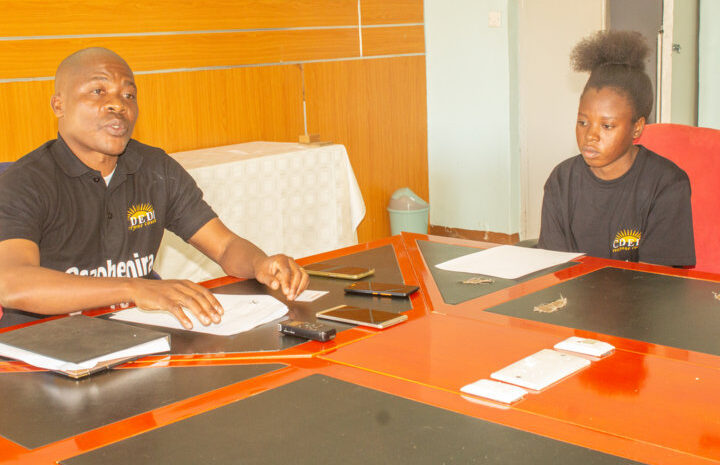 CDEDI held a press briefing in Lilongwe, today Friday, May 28, 2021 to express its disappointment over Registrar of Political Parties attempts to frustrate calls for disclosure of information on political party financing.

Below is the full remarks delivered by CDEDI executive director Mr. Sylvester Namiwa. 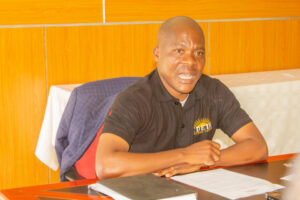 The Centre for Democracy and Economic Development Initiatives (CDEDI), is totally dismayed, but not amused, with futile attempts displayed this far by the office of the Registrar of Political Parties in Malawi, which is playing some old and archaic tricks in its efforts to ignore our demands for disclosure of information on political party financing.

Malawians may recall that on May 17, 2021, CDEDI wrote the registrar, challenging his office to make available the sources of all private funding to the major political parties in Malawi, in line with the Political Parties Act of 2018; Section 37 of the Republican Constitution; and the Access to Information Act of 2017. The information that was demanded to be made public was that which was declared by the Democratic Progressive Party (DPP); the Malawi Congress Party (MCP); the United Democratic Front (UDF); the UTM party; the People’s Party (PP); and the Alliance for Democracy (AFORD), in the form of cash, assets and donations in kind, received within and outside the country, during the period between April 2019 and June 2020.

Instead of responding to the call, CDEDI regrets to inform Malawians that Mr. Chikumbutso Namelo, who is the current Registrar of Political Parties, responded by asking us to furnish him with our registration details as a pre-condition to making available the information we are seeking. We find such a response as a mockery to Malawians, total disrespect of the office he is occupying, and a futile attempt to defend the indefensible.

CDEDI, and indeed all Malawians that mean well for this country, believe that disclosure of information declared by political parties as regards party financing, is the only sure way of addressing the root cause of deep-rooted corruption in the country, which according to studies, claims 30 percent of the national budget. Ironically, the fight against corruption seems to be the current Tonse Alliance government’s flagship agenda, and yet some government ministries and departments are doing the contrary.

Nonetheless, as a law-abiding institution, CDEDI has yielded to the registrar’s request, and we submitted our registration certificate no. 01/251, on Wednesday, 26th May, 2021.

Following this submission, we have extended our ultimatum with two (2) days, and we are expecting positive response from the registrar’s office on or before Monday, 31st May, 2021. Should our request hit a blank wall, CDEDI will still proceed to seek legal intervention on our demands, which are enshrined in the country’s constitution. 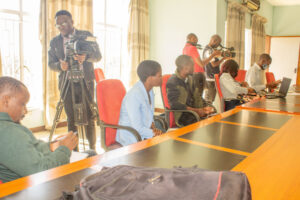 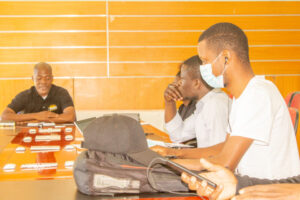 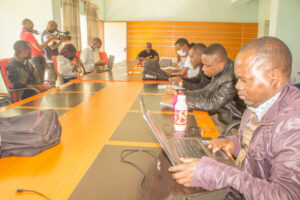 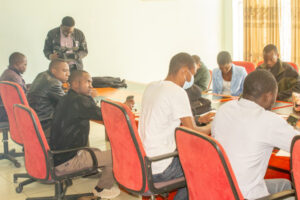 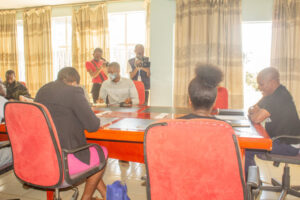