Chakwera Administration Should Stop Fraud When Awarding of Contracts 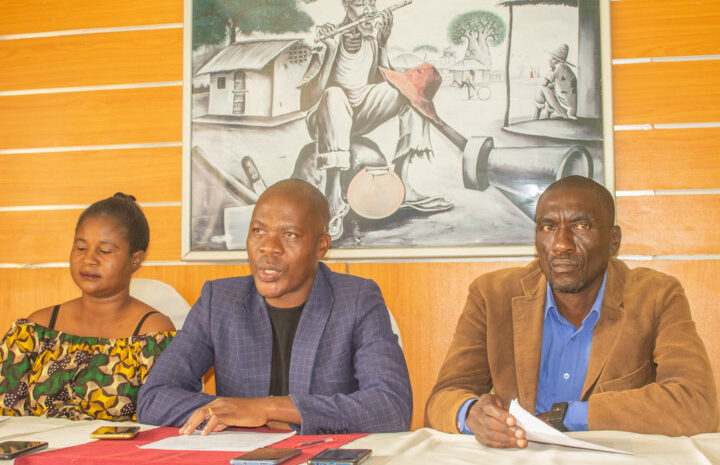 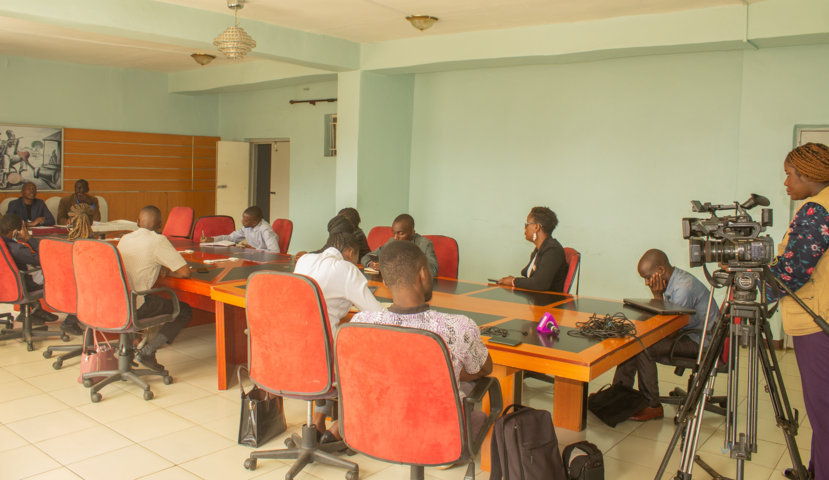 CDEDI together with concerned citizens held a press briefing in Lilongwe, today Wednesday, April 20, 2022 regarding the suspicious plan to defraud unsuspecting taxpayers and voters public funds amounting to MWK5.2 billion by Lilongwe Water Board (LWB), the Roads Authority (RA) and China Civil Engineering. The matter has since been reported the matter to the Director General (DG) for the Anti-Corruption Bureau (ACB) Martha Chizuma to consider investigating the matter. 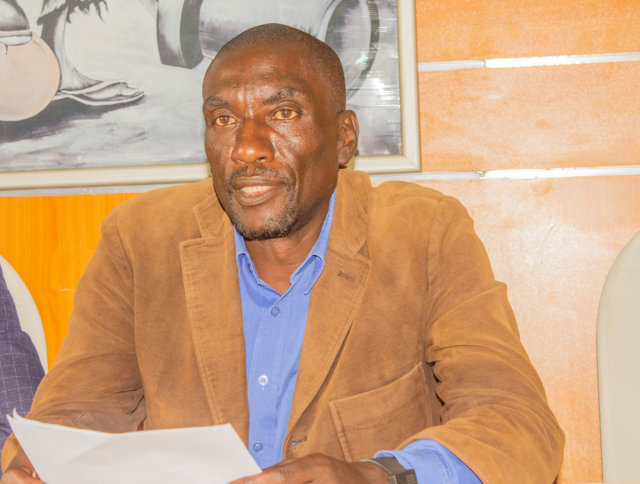 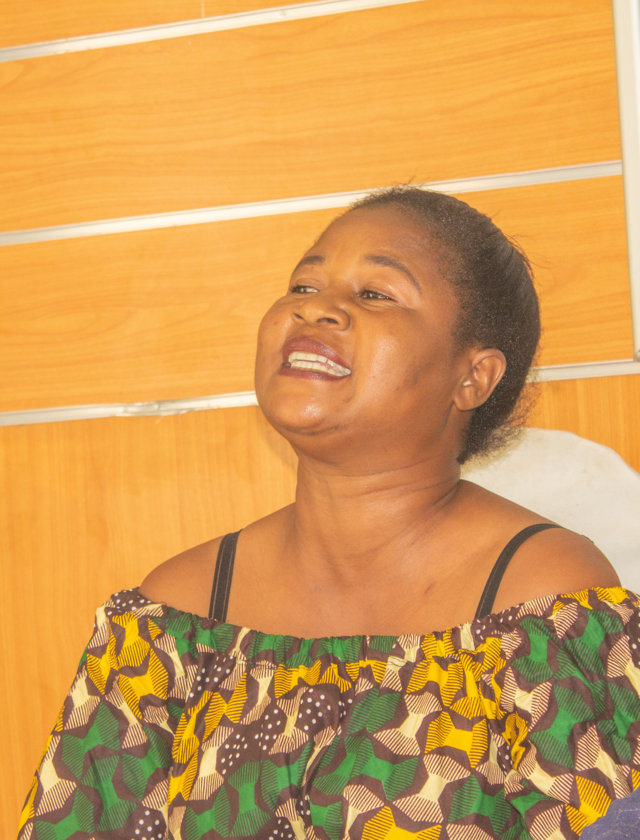 Below is the statement delivered during the press briefing.

ENOUGH OF CHAKWERA ADMINISTRATION’S PLUNDER OF OUR HARD- EARNED TAXES

The Centre for Democracy and Economic Development Initiatives (CDEDI) would like to update Malawians on issues that have emerged, and require concerted efforts in order to save our country from some selfish individuals who are bent on nothing but plundering at will the country’s already depleted resources.

It has come to the attention of CDEDI that the Lilongwe Water Board (LWB), the Roads Authority (RA) and China Civil Engineering are involved in what we strongly suspect is a plan to defraud unsuspecting taxpayers and voters public funds amounting to MWK5.2 billion. We have since reported the matter to the Director General (DG) for the Anti-Corruption Bureau (ACB) Martha Chizuma to consider investigating the matter.

In the interest of the country, we have also written the Minister of Transport and Public Works Hon Jacob Hara to consider stopping the contract awarding process by the LWB, pending further scrutiny of this process.

To begin with, the RA in July 2021 awarded a contract worth MWK19 billion for a six-lane Capacity Improvements of Kenyatta Road and Sharrar Street project to China Civil Engineering. Just a few months later, the LWB obtained a ‘No Objection’ from the Public Procurement and Disposal of Public Assets Authority (PPDA) to award yet another contract, to the same company, to the tune of MWK5.2 billion, purportedly for the relocation of water pipes.

According to the LWB bid evaluation report, China Civil Engineering came fourth, with MWK5.2 billion, and surprisingly, the company was picked by the LWB to do the job, without any justification for the choice of the company that came fourth among the bidders, or why they rejected the other three lower bidders. The lower bidders were Victory Vision Construction with MWK3.4 billion; Projex Group Ltd with MWK3.6 billion and Malbro International Ltd with MWK4.8 billion.

However, we believe the RA conveniently paid a blind eye to the fact that the works that the LWB intends to award to China Civil Engineering form part of the six-lane expansion works, under Contract No. RA/DEV/2020-21, which was already signed, and works have commenced on the site, such as the relocation of water pipes, sewer, communication cables and electricity poles, whose Bill of Quantities was pegged at MWK507 million.

CDEDI, therefore, is of the view that this is a serious case of double dipping, where Malawians are being robbed of billions in broad-day light. We are in possession of the contract documents awarded to China Civil Engineering by the RA, where this evidence has been sourced from. This coincidence of giving another contract to the same contractor by the LWB, and seeking a “No Objection’ for the same, was so glaring; hence, the move by CDEDI to invoke the ATI law in order to expose the shameless attempt to plunder the public purse!

Assuming the LWB choose a specialist sub-contractor to relocate their pipes, what would be the justification for paying that contract MWK5, 242, 933, 311.64 when the same contractor, in the main contract, pegged the same works at MWK507 million? This is over ten times the recommended rate!

In a related development, CDEDI has also written the Minister of Transport and Public Works to consider withdrawing the intention to award contracts to China Geo Engineering, pending investigations and due diligence on how the company was awarded a MWK19 billion contract, when the same company was unable to raise MWK4 billion in less than six months ago, as initial capital, due to what the company described as “lack of capacity”. The RA recently published an intention to award China Geo Engineering, to upgrade the first 42-kilometre of the Thabwa-Chitseko-Seveni (S152 East Bank) Road in Chikwawa, to bitumen standard.

Malawians may also wish to know that the same company, China Geo Engineering, was awarded the Mwanza-Neno Road project, which has since stalled despite the contractor escalating prices for over four times. It’s high time Malawians started demanding answers from the President Lazarus Chakwera- led government on issues to do with public funds, which are slowly being depleted willy-nilly. 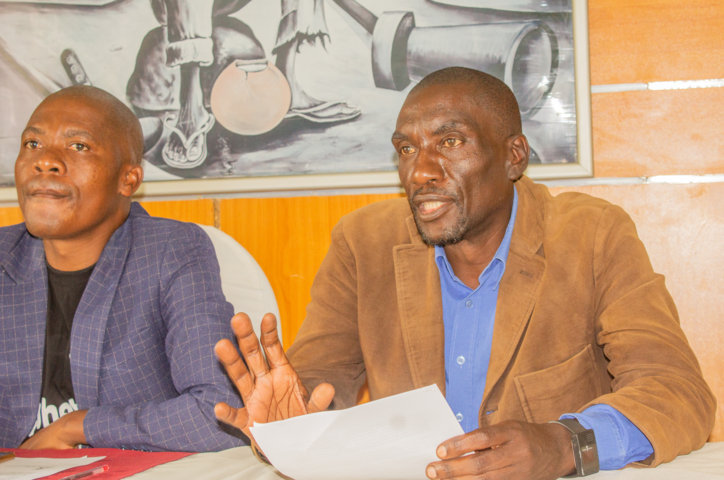 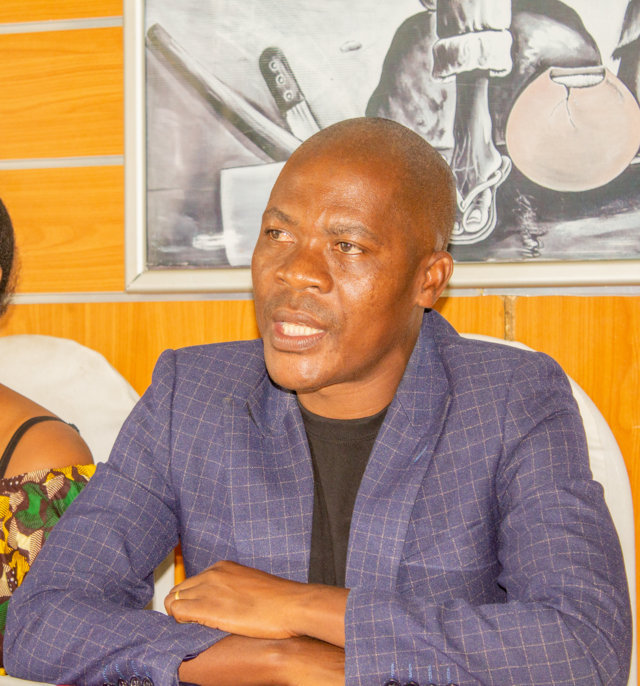 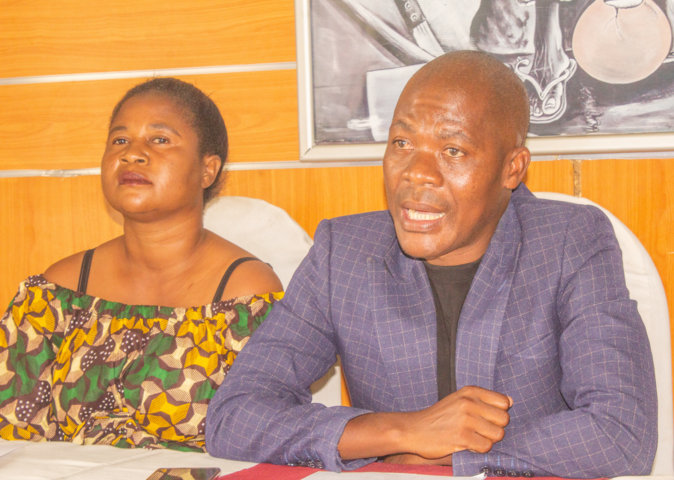 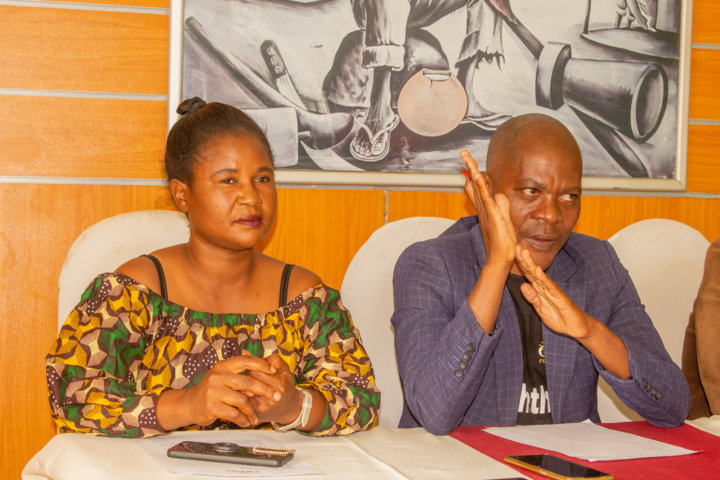 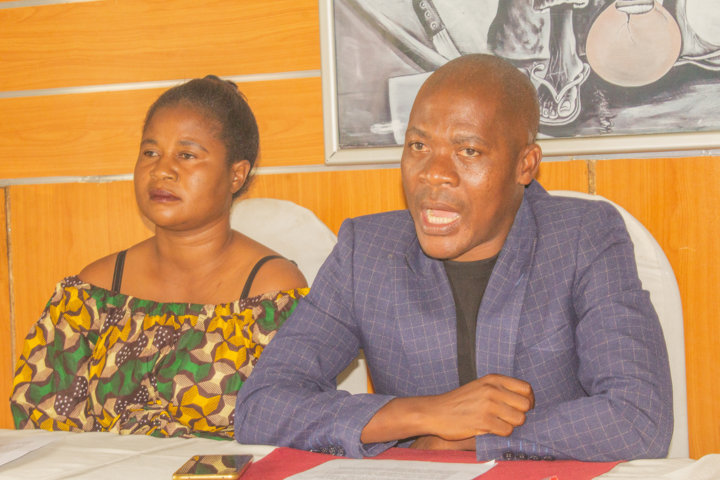