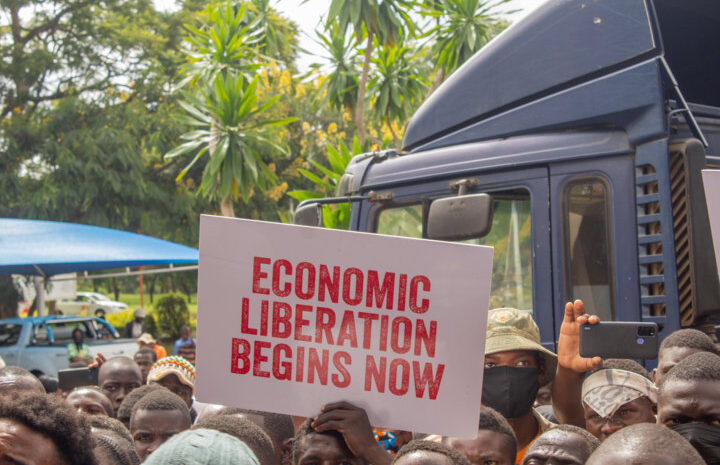 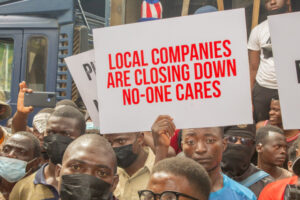 SCRAPE OFF PUNITIVE TAXES AND LEVIES ON BASIC NEEDS, YOU ARE PUNINISHING THE VULNERABLE AND THE MARGINALISED!

The Centre for Democracy and Economic Development Initiatives (CDEDI) hereby presents this petition to the Chief Executive Officers (CEOs) for the Lilongwe and Blantyre city councils, and the District Commissioner (DC) for the Mulanje District Council, on behalf of the Malawian people, who would like to have their voices heard by the State President Dr. Lazarus Chakwera.

We would like the President and his Tonse Alliance government to address the issues highlighted below;

1. The President should apologize to Malawians for telling them and the whole world that the country had a cool 1 Billion Malawi Kwacha of the tax payers’ money lying idle in government’s coffers, at a time when people were dying due to lack of oxygen in the country’s major referral hospitals, at the height of the Covid-19 pandemic;

2. The Tonse Alliance Government should scrape off the 16.5 percent VAT on cooking oil;

3. President Chakwera should institute a team that should review the tax policies on essential products and services, in a bid to come up with tax laws that create an enabling environment for the local industry to flourish;

4. The unjustifiable levies on fuel must be scrapped off from the pump prices;

5. Government should remove taxes from essential services such as water and electricity;

6. The Malawi Communications Regulatory Authority (MACRA) should stop shielding the mobile phone operators who are charging exorbitantly for mobile phone calls, data etc. In the same vein, the communications regulator should strictly monitor the quality of services being rendered by such operators, which are mostly substandard;

7. Dr. Chakwera should exonerate himself, some of his cabinet ministers and top State House officials, from accusations bordering on nepotism and favouritism, which were levelled against him by a former parliamentarian from Kasungu district, Hon. Alex Major of the Malawi Congress Party (MCP);

8. Just like the Public Relations (PR) stunt that has been pulled on the Covid-19 audited report, President Chakwera should do likewise by making public the reports on the 6th July independence celebrations expenses; the State House Cross roads hotel accommodation scandal; and the National Oil Company of Malawi (NOCMA) fuel saga;

That said, CDEDI would like to remind Dr. Chakwera that political powers accorded to him under section 12 of the Republican Constitution derive from the people of Malawi, and the one exercising such powers does so on sustained trust. It is, therefore, our expectation that the President will act on these issues in earnest.