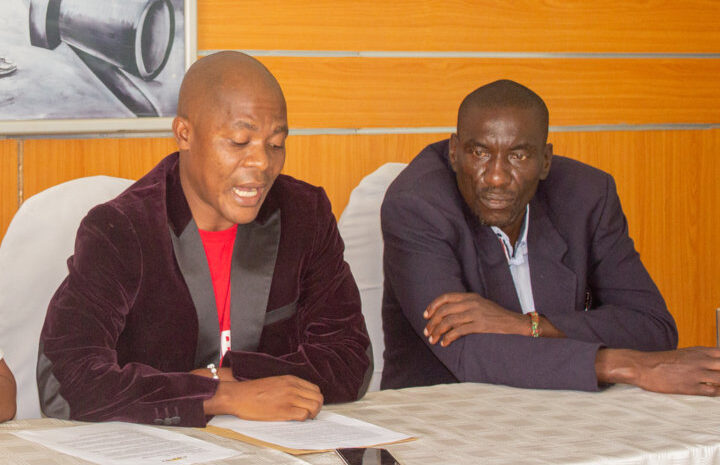 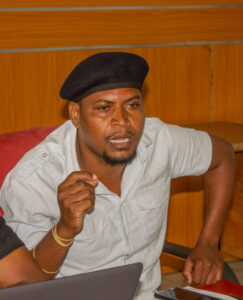 We, the Human Rights Activists and Concerned Citizens hereby challenge all well-meaning Malawians to rise up in solidarity with the Anti-Corruption Bureau (ACB) Director Martha Chizuma, so that she stands very firm in the fight against corruption, a vice that is posing a threat to the very spirit and soul of our country.

Right at the onset, we are appealing to President Dr. Lazarus Chakwera, to come out in the open and declare publicly his support towards Chizuma, and further pledge to Malawians that he will use his political will to clear all the hurdles facing the ongoing investigations against businessperson Zunith Sattar.

In the same vein, we would like to warn that any attempts to discredit, frustrate, or halt the ongoing investigations, will be treated as a war against Malawians, and such actions are likely going to attract the wrath of Malawian voters who also double as taxpayers.

Having listened to the leaked conversation allegedly between the ACB Director and unidentified private citizen, we are left with two conclusions;

1.  We have the right person at the helm of the ACB.

2. The private citizen, whom some sectors of society have identified Mr. Aderson Mwakyelu, also known as Orama Namalomba, owes Malawians an explanation.

Going by the latter, we the Civil Rights activists and Concerned Citizens would like to challenge both the Public Appointments Committee (PAC) of Parliament, and the Malawi Police Service (MPS) to summon Mr. Mwakyelu for questioning. Malawians would like to know the motive behind his action, and that he should disclose the names of those people that are overheard speaking in the background at the very end of the recording, including the exact location where the recording was done.

Since the power of the people is greater that the people in power, authorities ought to remember that Martha Chizuma was put in that office by Malawians, and the very same citizens want her there! Therefore, the ACB Director is going nowhere!

Furthermore, it is crystal clear from the leaked conversation that the independence of the Judiciary is compromised, we are therefore appealing to the Chief Justice Rezine Mzikamanda to ensure that Martha Chizuma should not be punished for her honesty. Any punishment to Martha Chizuma is a punishment to Malawians.

We would also like to appeal to all well-meaning Malawians of Asian origin to support this crusade to liberate the country from this cancer that has been blamed on the stagnation of development almost 58 years of independence.

In a related development we would like to condemn any attempts to brand this long-awaited fight against corruption a racial issue. Corruption has nothing to do with a particular race or tribe. Let all Malawians stick to ethical businesses.

We would like to reiterate our earlier position that Malawians refuse to believe and accept that President Chakwera can stoop so low to begin to defend corruption in Malawi.

It is also important to highlight that if the current investigations collapse, then the whole country will be guilty of failing to defend ourselves against corruption, hence we shall go down into annuls of history as a nation that was once captured by a business person, from the President and his cabinet, all the way down to the civil service, the judiciary, police, army, the media and civil society. This will haunt us all forever!

Ironically, President Chakwera has never hidden his detest for corruption. Just to refresh our minds, this is what President Chakwera said “I will give NO AMNESTY to anyone. Thieves have been giving amnesty to each other. Enough is enough.”- Dr. Lazarus Chakwera, Malawi Congress Party (MCP) President, September 2018.

This is why we still insist that the Attorney General (AG’s) 60-day amnesty is illegal and unacceptable!

It is against this background that we are giving President Chakwera 48 Hours to make a public statement rallying his support towards Martha Chizuma, and assuring Malawians that no one will stop the ongoing investigations and that she will be accorded an opportunity to interrogate all the culprits involved, including the immediate firing of the Lands Minister, Hon. Kezzie Msukwa.

Failure to do so, will leave us with no choice but to mobilize Malawians to hold a solidarity march with Martha Chizuma, at the same time forcing President Chakwera to act on our demands. The march will be held on Friday January 28, 2022.