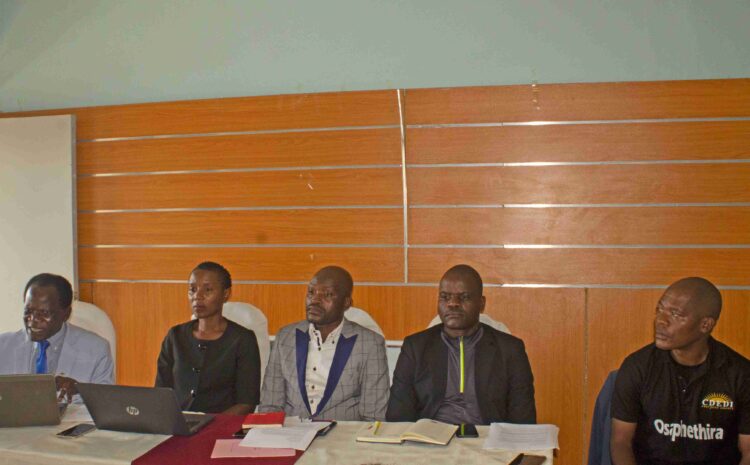 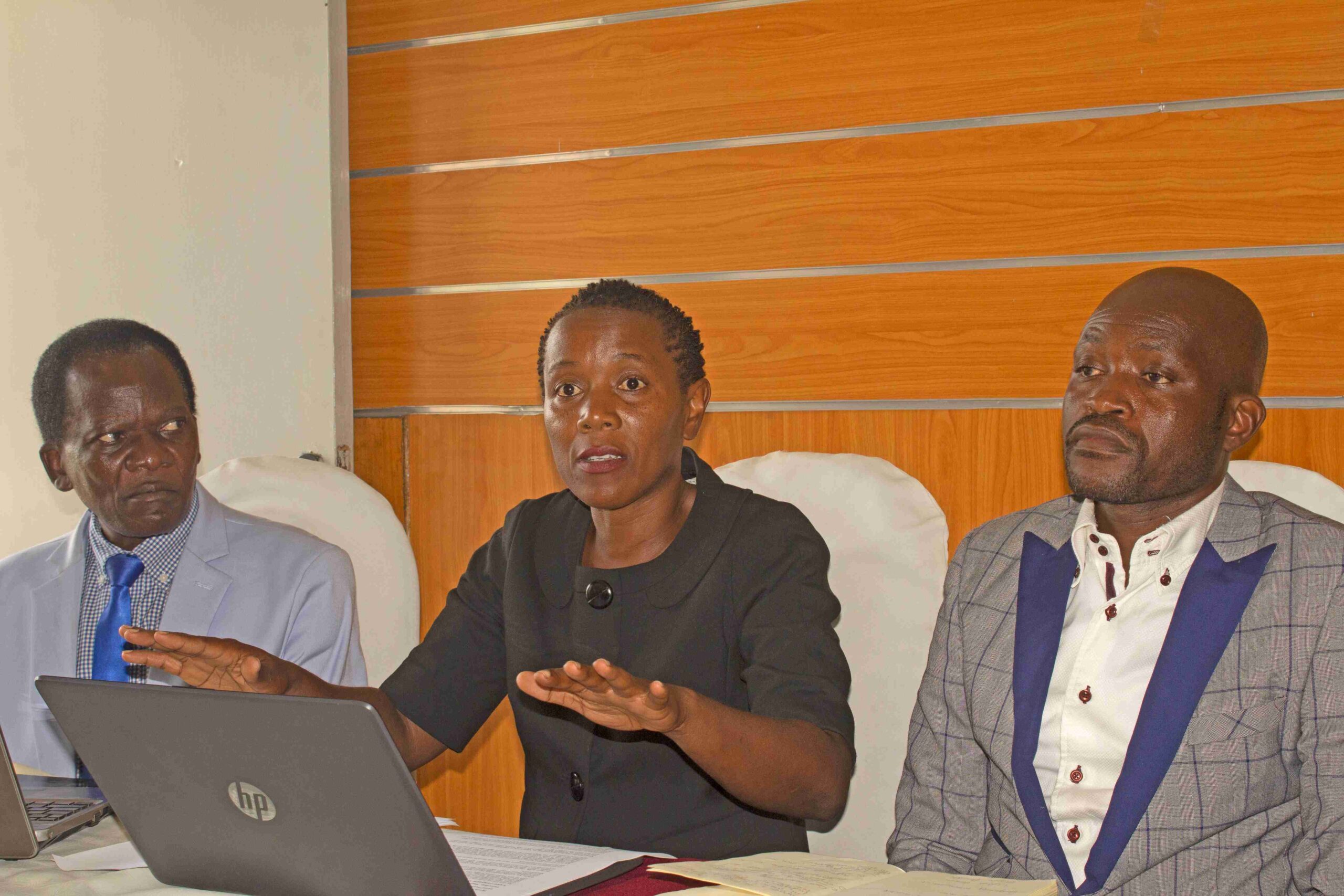 Today, CDEDI together with five other organisations held a press briefing in Lilongwe to announce formation of Land Justice Consortium.

The Consortium which includes; Land Governance Alliance (LAGA), Economic Freedom Fighters Movement, MOVE, Peoples Federation for National Peace and Development (PEFENAP) and Mzuzu Youth Caucus has since asked National Assembly to remove Freehold Land tenure from Land Bill and be converted to Leasehold Estates or be an exclusive entitlement for indigenous Malawians 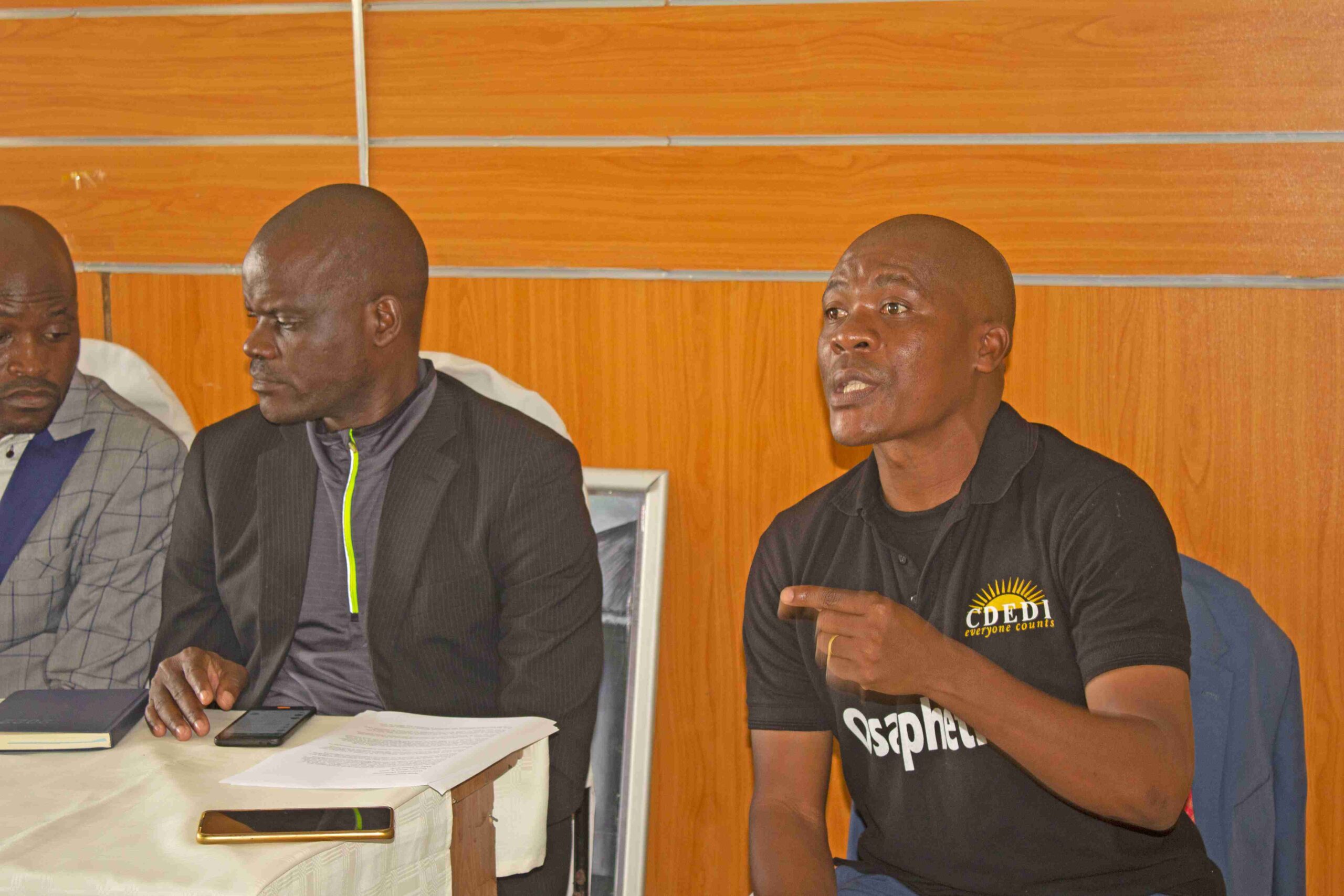 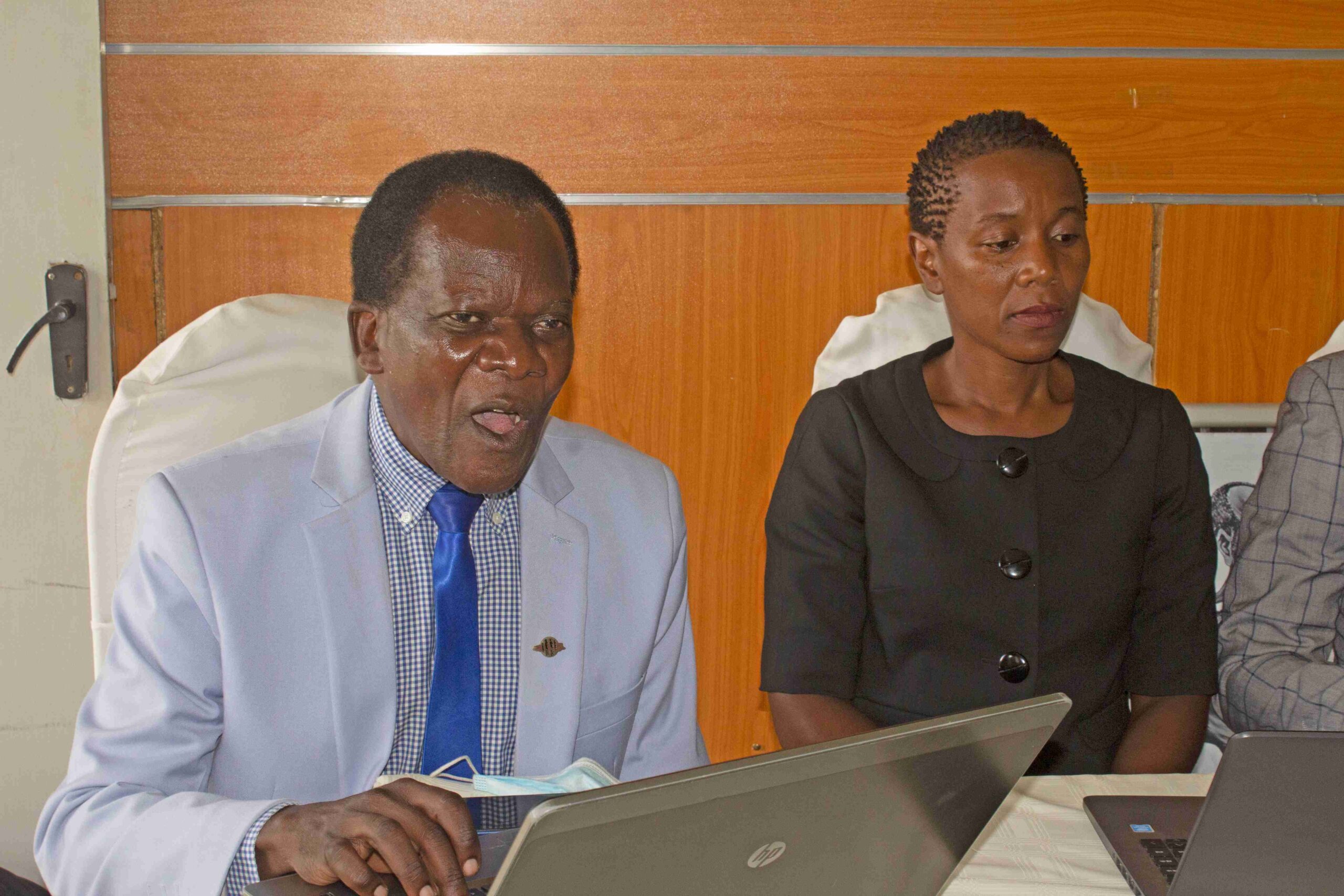 As the Land Justice Consortium, we are a grouping of individuals and organizations committed to ensuring land justice in Malawi. Our aim is to ensure  that Indigenous Malawians own land and benefit from it. Currently Malawi is facing a lot of challenges including rampant corruption in the land sector. With this in mind, we take this opportunity to introduce our grouping and at the same time make the following demands and recommendations;

While we totally support the proposed land bill, we demand that freehold land ownership should be removed and converted to leasehold estates, if anything Freehold Land tenure should be an exclusive entitlement for Indigenous Malawians.

Government must ensure that all idle land is made available and accessible to all landless indigenous.

We are aware that some elements are working day and night with the oppressors to discredit the forthcoming land bills amendments which are in circulation. The consortium is also mindful of how the invisible hand managed to deny Malawians a chance to reclaim their ancestral inheritance by taking away sections 9 sub section 2 and 3 in the then land bill of 2016. It is for this reason that we are on high alert to expose and fight against any such attempts this time around!

Meanwhile, we are appealing to Members of Parliament to bear in mind that land issues in Malawi have reached crisis levels that require urgent attention, and the time for action is now.

Needless to remind our MPs, the citizens and all the sundry that land is the only natural resource that identifies us a people of Malawi and the rate at which our people are losing land if not checked, we will wake up stateless when all the land is gone.

amendments or reforms that favor the marginalized and the vulnerable such as women and the youth to exercise a right to own and benefit from land.

On the other hand, we are challenging the new minister of lands to immediately call for a land audit exercise in order to ascertain who owns what land and for what purpose.

Similarly, the Land Management Information System (LMIS) must be fast tracked to facilitate land audit and digitization in a transparent manner. This will in turn enhance transparency, reduce corruption, will ensure the land rights of indigenous citizens are secured.

As regards to large scale land acquisitions, Customary Land holders should be sensitized against selling land but rather, be encouraged to lease it out or convert it into shareholding in any proposed investment. These options are already in the 2016 land law but need to be promoted even by Authorities such as Green Belt Authority, and other land investment related authorities including District Commissioners; bearing in mind about ownership in perpetuity and rural land development. This will also mitigate against rendering the indigenous citizens of Malawi landless.

There should be speedy implementation of customary land registration. Recruitment of required personnel is critical for the successful implementation of the same and should be done in line with the Decentralization Policy. Issues of “tradition” or culture in land access, ownership and control must be in tandem with the legislation to ensure that the rights of the people are safeguarded irrespective of their gender, age or tribe.

The discrimination of women and youth goes against the constitution of Malawi and destabilizes the possibility of achieving the Sustainable Development Goals.

The Land Justice Consortium’s core responsibility is ensuring that the indigenous Malawian gets justice in issues of land management and administration.

The LJC is appealing to Malawians of good will and other like-minded individuals and institutions to come forward and join the struggle to liberate the country from land colonization where most of the arable and prime land is in the wrong hands. 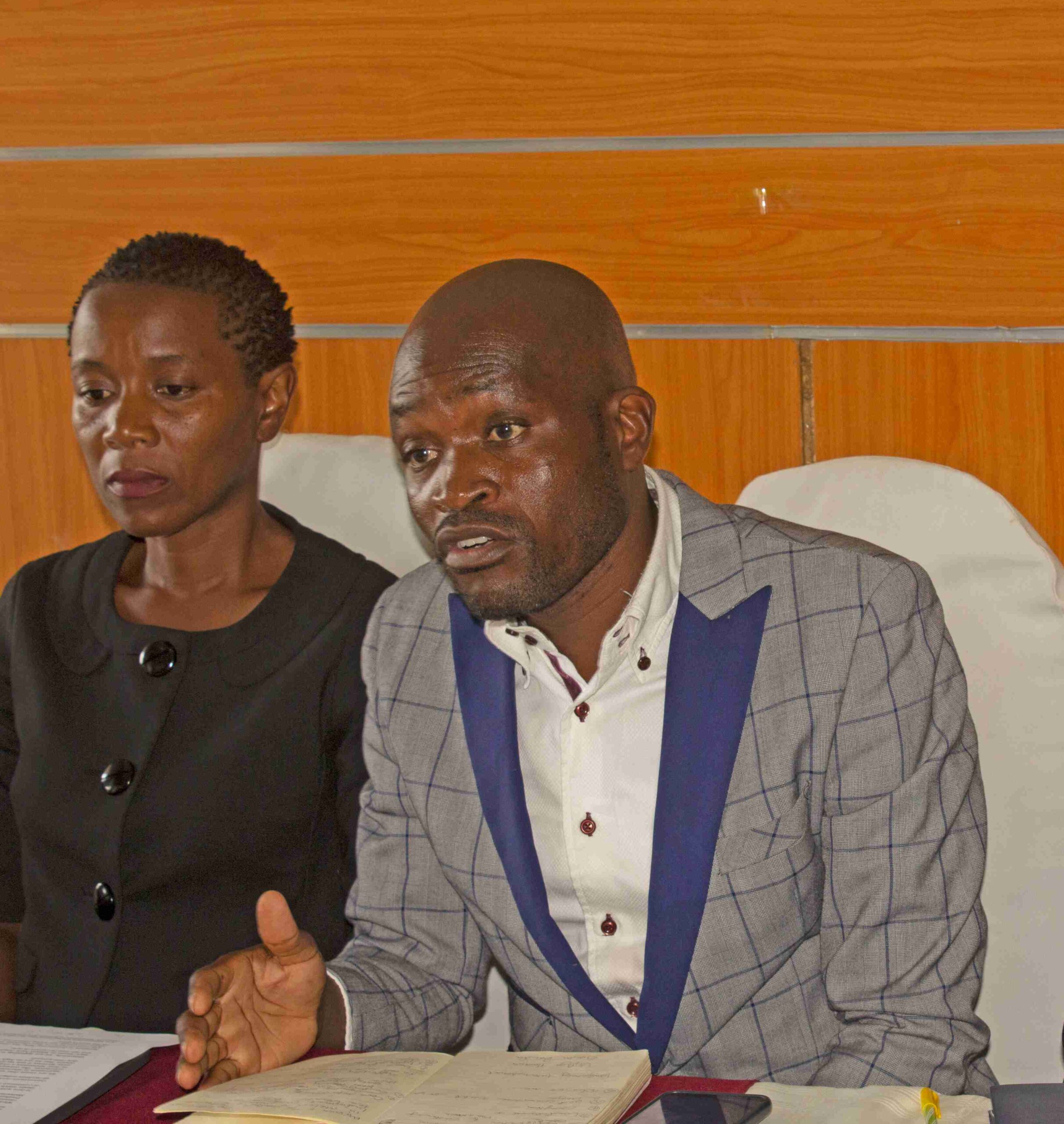 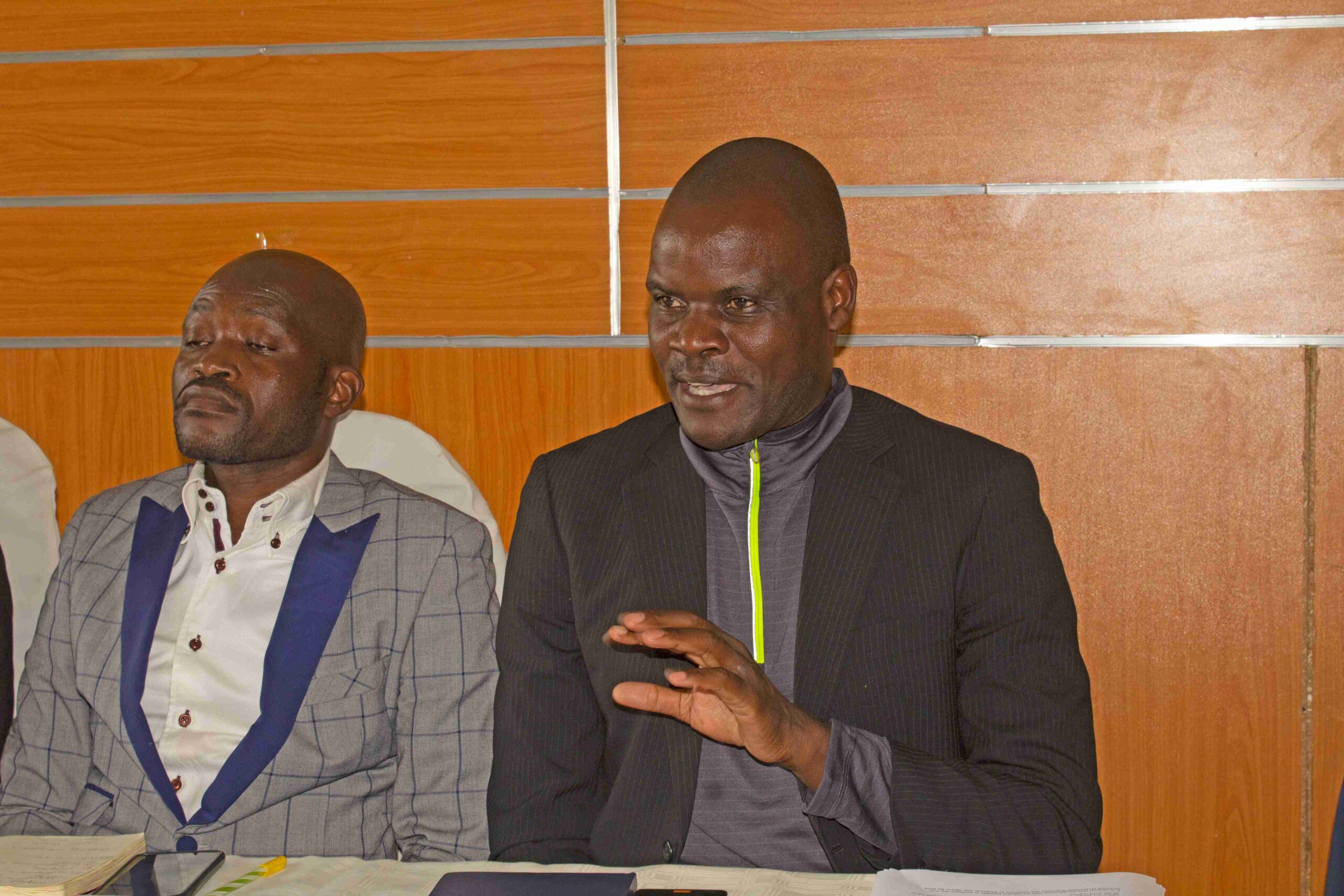 The present land law and policy in Malawi is traced back to the formal declarations of British authority over Central Africa by the British Orders in Council of 1889, 1892 and 1893.

The British Orders in Council of 1893 formally proclaimed British Protectorate status over Malawi (then Nyasaland). It has been argued that the general thrust of colonial land policy was to appropriate all land to the British Sovereign for the ultimate occupation and ownership of the colonial settler community under private land tenure. The natives could only acquire “occupational rights” which ensured cheap labor for the colonial settler community.

Currently, the LJC comprises the following organizations and individuals; 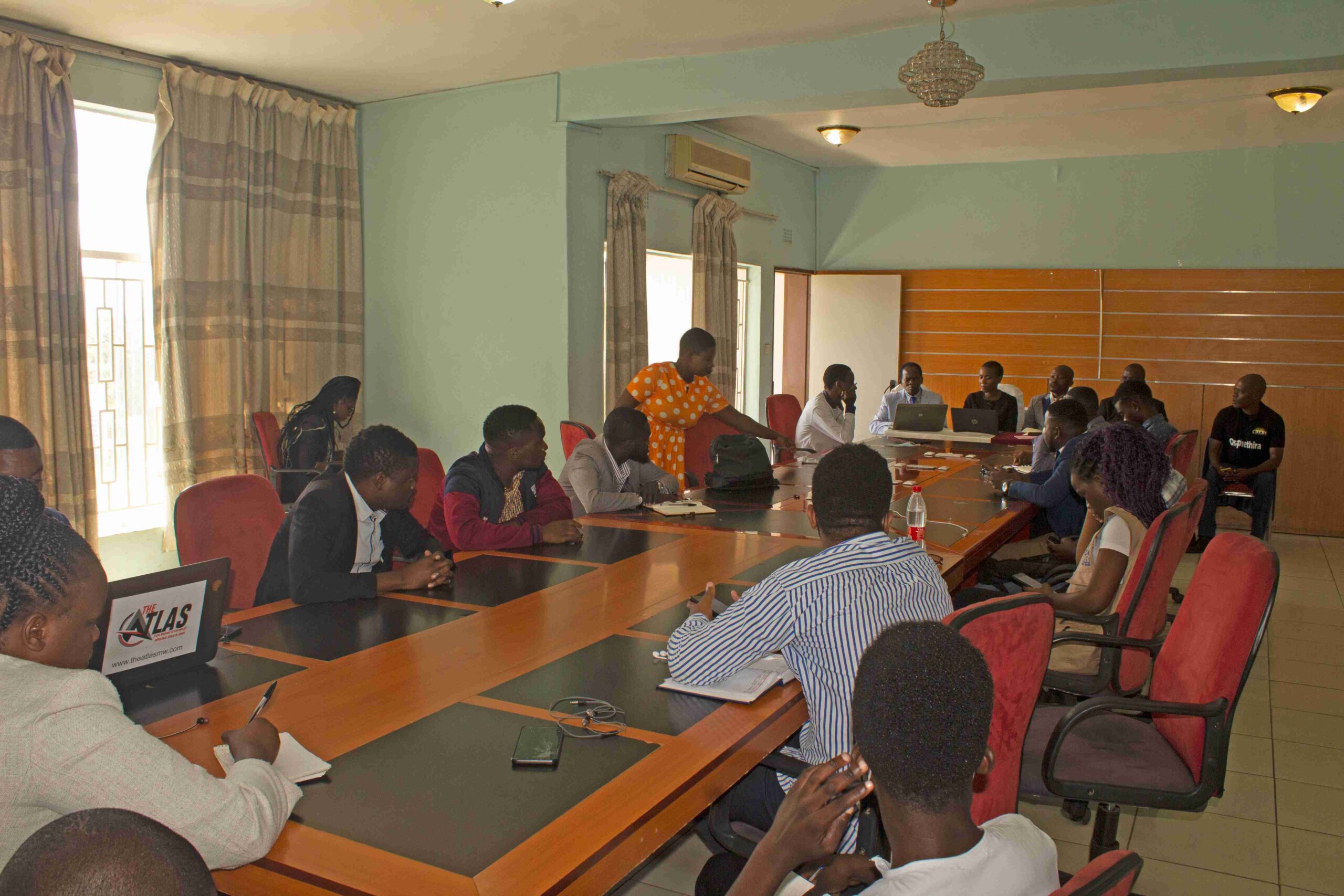