Local Business Operators Should Rise Up 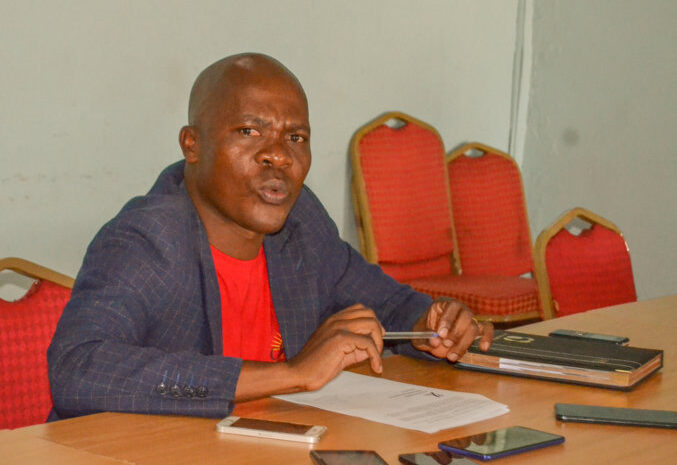 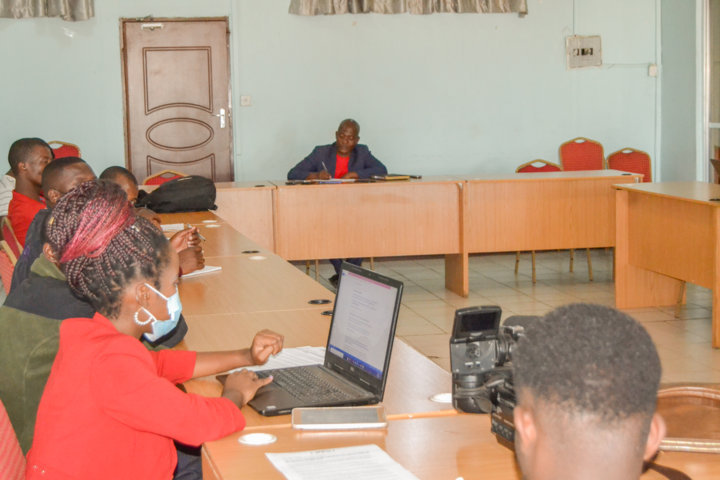 LET THE LOCAL BUSINESS OPERATORS RISE UP TO THE OCCASION, AS THE COUNTRY PONDERS ON THE REVIEW OF THE LAWS TO CONSIDER INTERGRATION OF REFUGEES

The Centre for Democracy and Economic Development Initiatives (CDEDI) is challenging the native small and medium business operators to step up their operations to save the economy from an imminent collapse, as the refugees and asylum seekers relocate to Dzaleka refugee camp, following the Homeland Ministry's directive on the same.

Right at the onset, CDEDI would like to commend the Ministry for taking such a bold decision in line with the country's existing laws and regulations.

Secondly, it is important to point out that the refugees and asylum seekers came to Malawi in search for peace, which they could not find in their own countries and elsewhere!

Having followed the events as they unfold, from the time the Ministry issued a 14 day ultimatum, demanding the concerned people to relocate, CDEDI has noted the following;

1. Business nearly came to standstill in most of the suburbs of Lilongwe, Mangochi, Dowa and Blantyre. This, unfortunately, tells us that business operations in the country are precisely dominated by foreign based business operators, most of whom have no legal permits for such business activities;

2. Marriages are at the verge of disintegrating – The government directive has unearthed cases of intermarriages, where some refugees and asylum seekers have married our native women and vice versa;

3. Some of the refugees and asylum seekers came in with skills and expertise that have benefited the society and are rendering essential services in areas of health, education and social work;

4. Selective application of justice has reared its ugly face, as the law seems to be applicable only to our brothers and sisters from Rwanda and Burundi, fondly called Maburundi, when the rest i.e. those from Nigeria, Somalia, India, Pakistan, Lebanon and China are left scot free;

5. There are allegations of inadequate space at Dzaleka refugee camp;

The aforementioned issues have sparked a heated debate and calls for sobriety in dealing with the matter at hand.

It is against this background that CDEDI is calling for a review process of our laws to ensure that some of these refugees and asylum seekers are integrated into the society, as they have proven to be critical to the social and economic development of our nation, despite their status.

Lastly, but not the least, CDEDI would like to challenge the local business people to up their game in order to fill the gap that has been created due to the relocation exercise of the refugees and asylum seekers to Dzaleka refugee camp, so that consumers should not be punished.