Malawians Are Tired of Continued Plunder of Public Funds 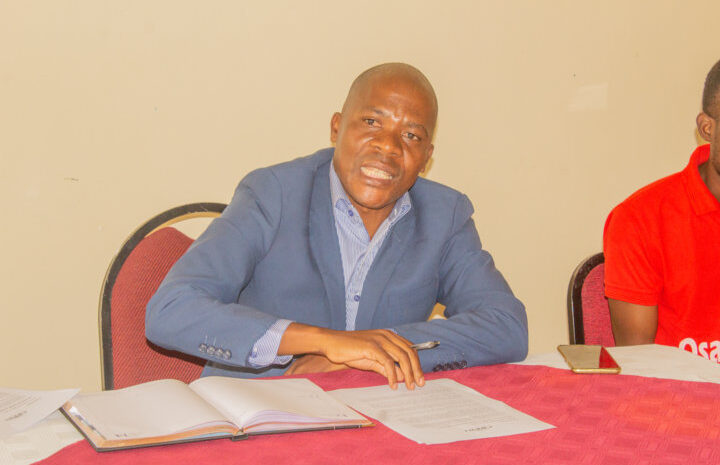 The Centre for Democracy and Economic Development Initiatives (CDEDI) is challenging President Dr. Lazarus Chakwera to decisively act on the recently reported looting and plunder of public funds. It is very sad to note that parastatal boards are outclassing each other in spending obscene sums of public finances on board meetings outside the country when the poor taxpayers are struggling to make ends meet.

CDEDI and indeed Malawians of good will are shocked with the sharp increase in the number of Tonse Alliance top government officials implicated in the willy-nilly siphoning of the scarce and hard-earned resources.

We, at CDEDI, have a strong conviction that reports coming out of the Malawi Communications Regulatory Authority (MACRA) where seven board members blew K 40 Million on a Dubai trip and another K39 Million was spent on a Pretoria trip by the Roads Authority point at an early Christmas party for the top Tonse Alliance Government officials to enjoy and enrich themselves, families and cronies!

It beats everyone’s imagination to read such reports bearing in mind that this current administration was ushered in on the cards of correcting the mistakes of the past regime. The impression and tone the President Chakwera administration is sending out there is that of ‘it’s our turn to eat, who cares’!

It is against this background that CDEDI demands the following;

1. For once President Chakwera should fire Information Minister Gospel Kazako and Deputy Minister of Transport Nancy Chiola for failure to exercise due diligence and apply austerity measures when approving the obscene allowances and foreign trips.

3. Malawi Housing Corporation (MHC) and the rest of the boards should be investigated.

4. The Secretary to the President and Cabinet (SPC) Mr. Zangazanga Chikhosi should be fired for his participation in the looting and plunder of public funds

5. The SPC should immediately stop doubling as board chair for NOCMA and EGENCO for fear of conflict of interest.

Failure by president Chakwera to act within reasonable space of time will force Malawians to protests this free for all plunder of public funds.

BACKGROUND CDEDI is a non-partisan, nongovernmental organization that was established in a quest to attain a well-informed and organized citizenry that can ably demand their social and economic rights at the same time hold duty bearers accountable for their actions.