No to 60-day Amnesty for Thieves, Fire Nyirenda and Msukwa 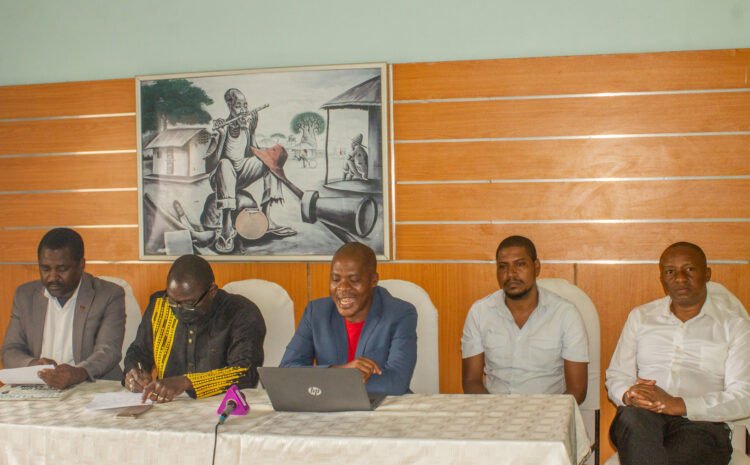 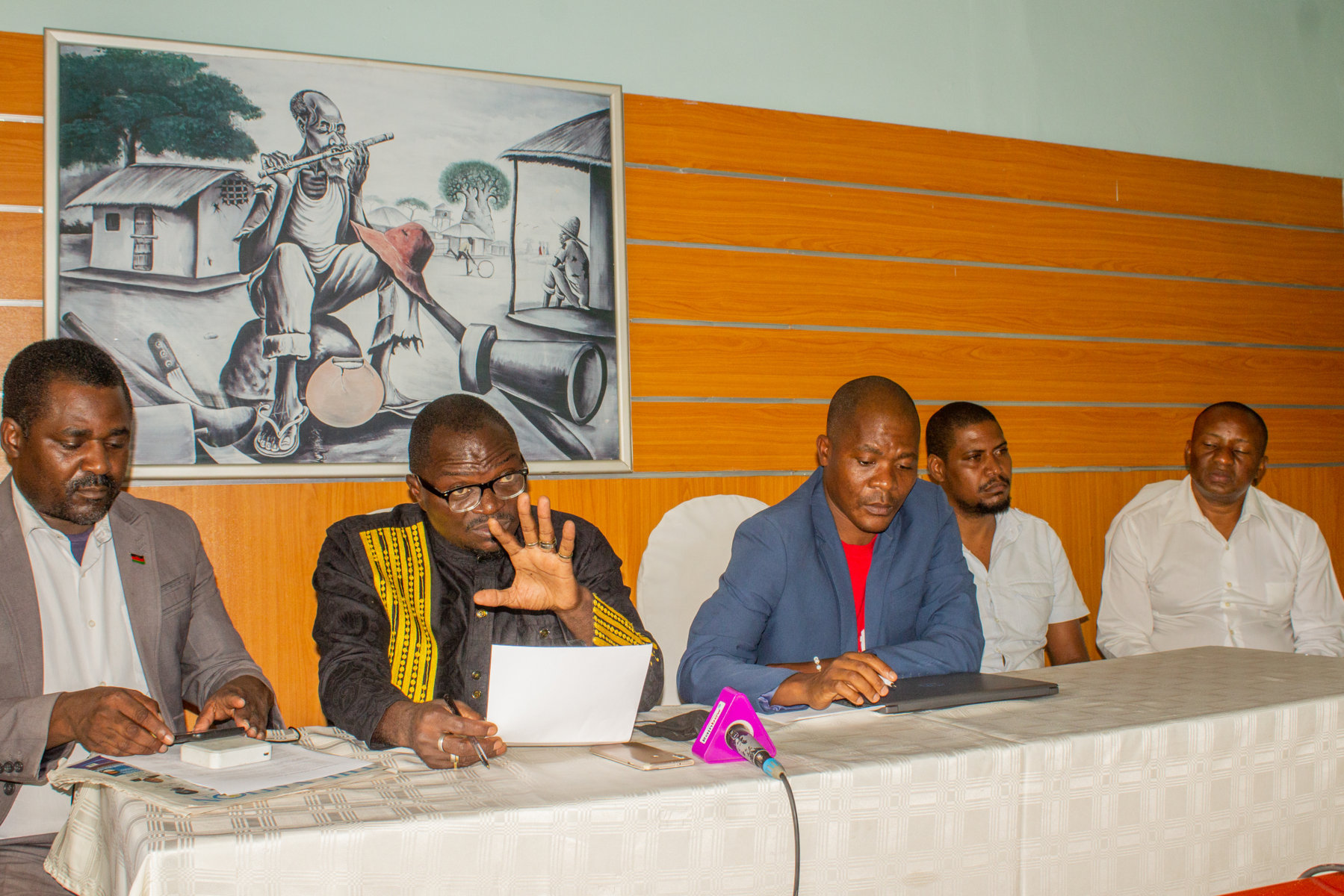 Rights Activists representing different institutions including CDEDI held a press conference in Lilongwe today to call for immediate reversal of the so called 60-day amnesty and demand the firing of Attorney General Thabo Chakaka Nyirenda and Hon. Kezzie Msukwa.

Here is the full statement delivered during the conference. 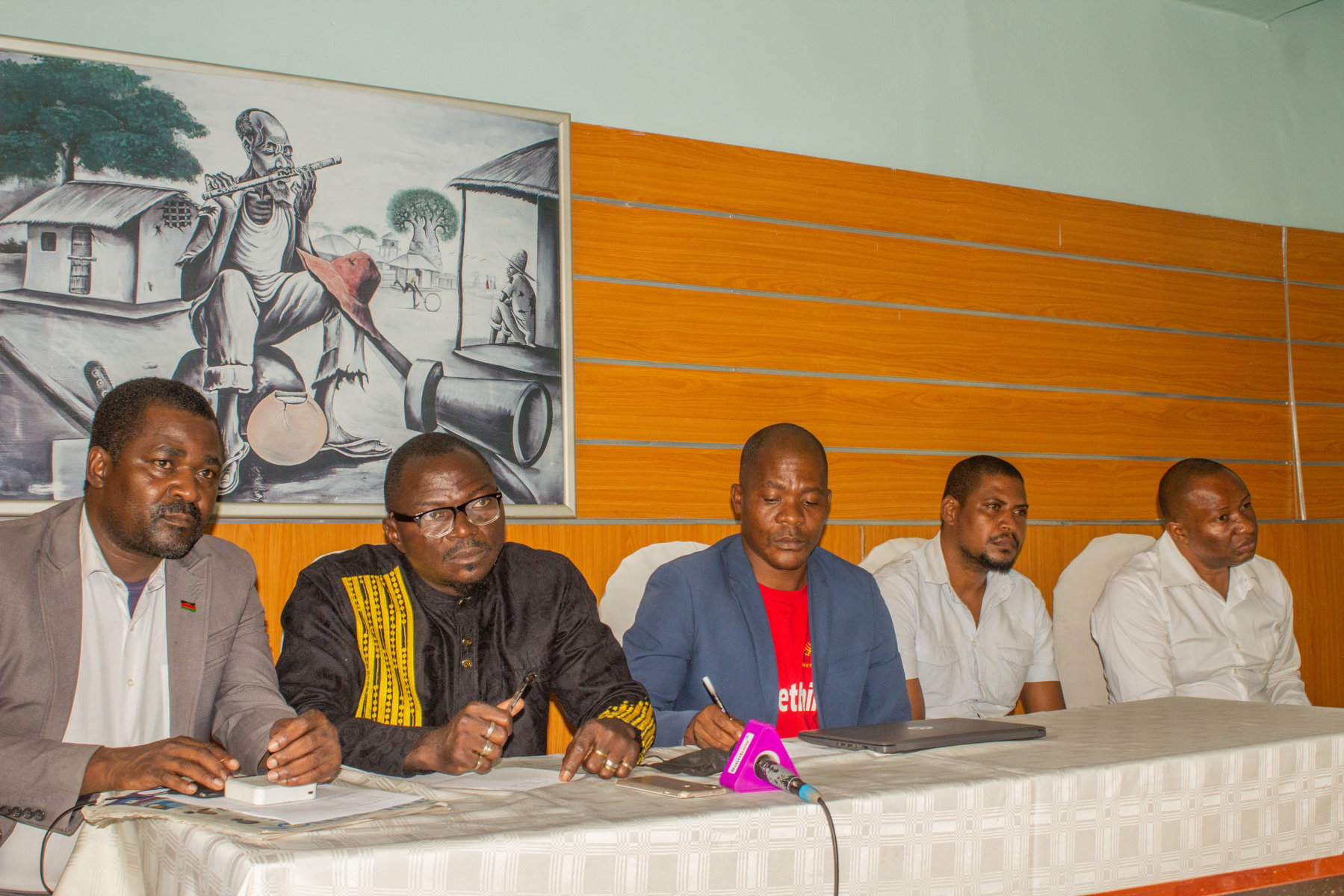 NO TO SELECTIVE APPLICATION OF JUSTICE

We, the Human Rights Activists and Concerned citizens have been called to action. This time around we are challenging President Dr. Lazarus Chakwera to immediately reverse the so called 60-day amnesty the Attorney General Thabo Chakaka Nyirenda has declared, for those implicated in corrupt practices, including those that benefited from businessman Zuneth Sattar and the infamous cashgate scandal.

Malawians refuse to believe and accept that President Chakwera indeed sanctioned this amnesty.

Just to refresh our minds, this is what President Chakwera said “I will give NO AMNESTY to anyone. Thieves have been giving amnesty to each other. Enough is enough.”-Dr. Lazarus Chakwera, Malawi Congress Party (MCP) President, September 2018.

Simply put, the AG 60-day amnesty is illegal and unacceptable!

This directive, then validates rumours that have been making rounds in the various social media platforms, that President Chakwera personally, and some of his cabinet ministers, including some top government officials, are implicated in the Sattar corruption scandal.

While appreciating the speed at which the AG has displayed in terminating government contracts, we would like to believe that the law was followed to the letter to avoid instances of legal battles where the vulnerable and the marginalized are forced to pay some claimants, using their taxes. Should a situation arise where such contracts demand to be paid for unlawful termination stemming from the AG’s action, we would like to assure the general public that President Chakwera and Mr. Nyirenda shall be held liable, and shall be made to pay from their own pockets.

It is very clear that the current AG is overstepping his mandate, and thus far, he has made illegal and costly decisions, thereby making him politically compromised to effectively discharge his duties in that capacity.

On the other hand, selective application of justice is very visible in that it is now two weeks after Hon. Kezzie Msukwa was arrested, but to our surprise, and the surprise of all Malawians, he is still serving in cabinet as Minister of Lands and Housing. However, Malawians recall how President Chakwera swiftly acted by firing Hon. Newton Kambala from cabinet, who until this day, remains a suspect of crime, just like Hon. Msukwa.

It is for this reason that we believe President Chakwera’s conduct smacks lack of integrity required from the occupant of the high office of the President.

In short, his change of tune on the promises made without being forced; the goal shifting in the firing of cabinet ministers embroiled in corrupt practices; and very recently the announcement of amnesty by the AG without legal backing; has dragged the office of the president into total disrepute.

It is against this background that we are giving President Chakwera ten (10) days to reverse the amnesty, and let the Anti-Corruption Bureau (ACB) interrogate all the culprits involved; immediately fire the AG and Hon. Msukwa.

Failure to do so, will leave us with no choice but to mobilize Malawians to hold vigils at the ACB Director General Matha Chizuma’s house, until all those involved in the matter are arrested.