Petition to President Chakwera on Unresolved Land Issue in Mulanje 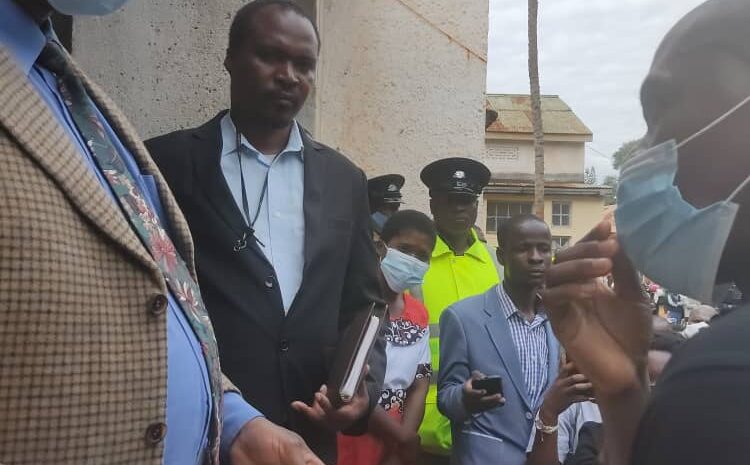 PETITION TO DR. LAZARUS CHAKWERA, PRESIDENT OF THE REPUBLIC OF MALAWI

The Centre for Democracy and Economic Development Initiatives (CDEDI), is presenting this petition today, on behalf of the forgotten landless people in Mulanje district.

Right at the onset, it is important to emphasize that Malawi is currently under land colonization, since most of the land, including all the prime land, is in the hands of foreign nationals. We can, therefore, safely conclude that the issues in Mulanje district are just a pointer to a land crisis in the country.

CDEDI is particularly shocked with the deafening silence and total disregard of the issues being raised by the people of Mulanje district, who have been under the york of colonization ever since, following the failure by all the six heads of state that have ruled the country, to correct the systemic error on the oppressive land laws and regulations inherited from the British, which were craftly drafted to protect the selfish interests of the oppressors.

It is very disheartening to note that the very same oppressive laws inherited from Britain, were nullified in the 1999 ministerial report on land related laws, but no further action was taken to correct the situation on the ground.

The people of Mulanje district are living in fear, and are more or less like half human beings, since the only fundamental natural resource that sustains life, was violently grabbed from their ancestors at gun point, by the white settlers from Britain. We cannot begin to talk of basic rights to life and economic activities without tackling land issues!

Adding salt on the injury, some estate owners have resorted to sponsoring the Malawi Police Service (MPs), through the Blantyre, Thyolo, Mulanje, Luchenza and Khonjeni police establishments, to skin alive innocent and unarmed citizens who are organized in groups, in an effort to make their voices heard, with the belief that this error would be corrected, once and for all.

Thus far, scores of people have been injured, and have been left with scars, after sustaining serious injuries as a result of merciless beatings by the police, while others are serving jail terms, due to trumped up charges that were coined to protect the interests of the oppressors. Thousands of people are living in fear of the same police, whose mandate is to protect lives and property.

It is against such a background that we demand the following:

1. All the idle land should be surrendered and made accessible to the rightful owners;

2. The locals should form part of the shareholding of all the plantations namely; Tea, Macademia, Coffee and Tungsten;

3. The British government should publicly apologise to all Malawians, and should compensate the remnants, whose forefathers were assaulted, had their crops and graves vandalized, and suffered through the infamous forced labour known as the Thangata system;

4. The Estate owners should immediately stop using the police to unleash terror on innocent and unarmed people, including minors, women and the elderly. CDEDI is, therefore, reminding President Dr. Lazarus Chakwera, and his Inspector General of Police, that Malawi is not a police state;

5. The District Commissioner for Mulanje should stop futile attempts to block a constitutional right for the people to hold peaceful demonstrations, as and whenever they wish to do so;

CDEDI is giving the Malawi government ninety (90) days to address the above stated grievances. Failure to do so will be construed by the people of Mulanje as a signal for them to take over the idle land in question. 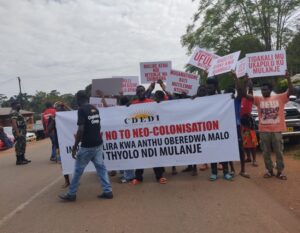 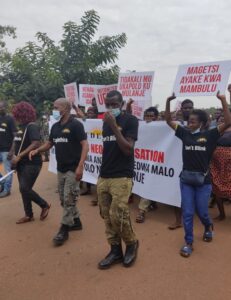 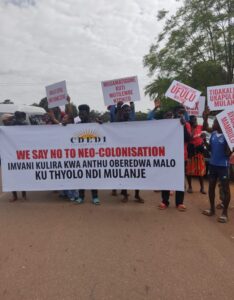 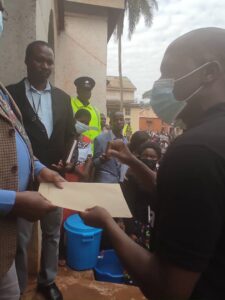 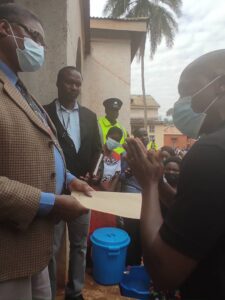