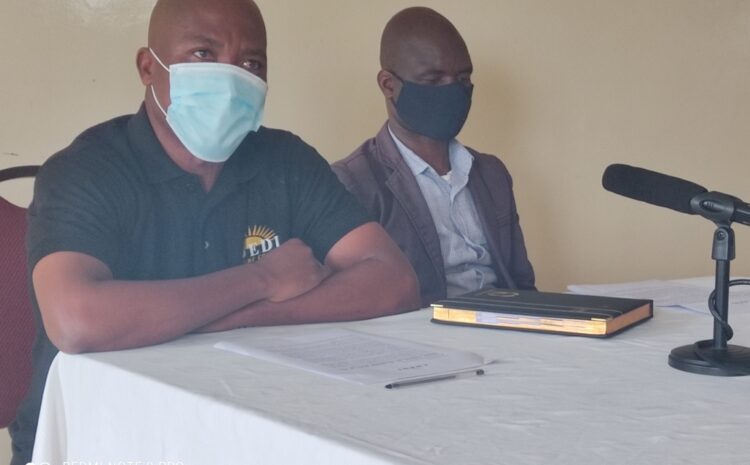 Today, Saturday, May 8, 2021, CDEDI held a press conference in the city of Blantyre to demand that the state president Dr. Lazarus Chakwera and the Secretary to the President and Cabinet Mr. Zangazanga Chikhosi should be held personally liable on the legal costs ordered by the High Court to be paid to two MEC Commissioners. This is because, the two, in their personal capacities wantonly disregarding the rule of law, and acted in defiance of legal advice from the Attorney General (AG).

Below is the full remarks. 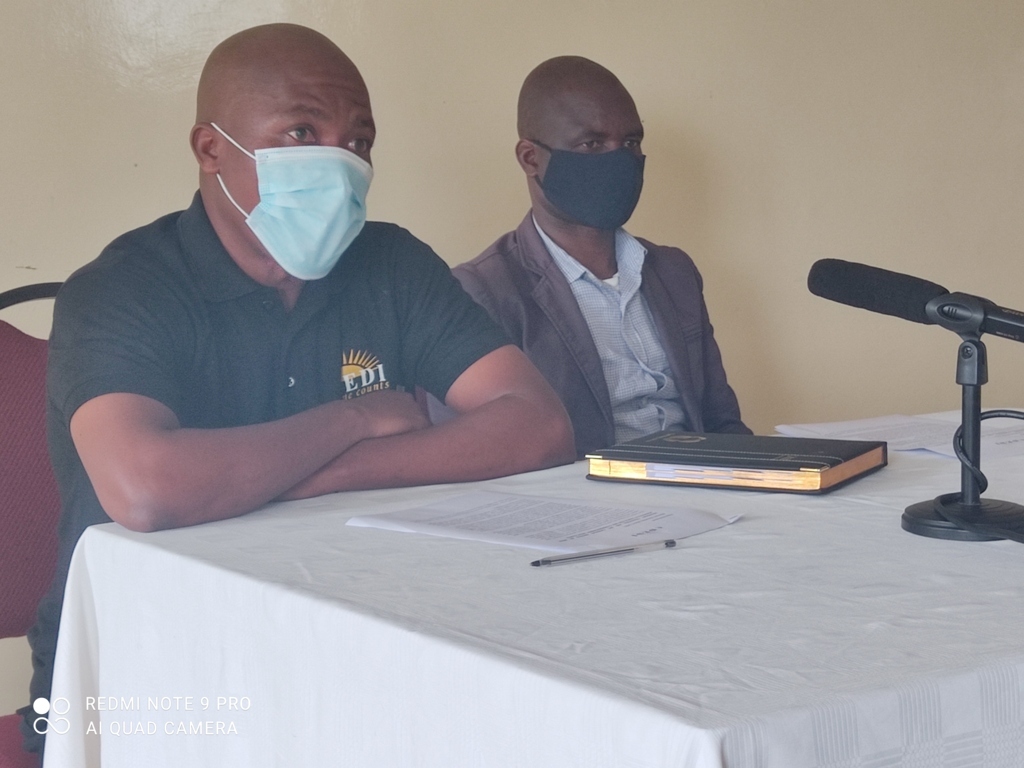 The Centre for Democracy and Economic Development Initiatives (CDEDI), and indeed all Malawians of good will, feel vindicated with the recent High Court ruling that has ordered President Dr. Lazarus Chakwera to formally appoint two Malawi Electoral Commission (MEC, Commissioners Jean Mathanga and Linda Kunje. The court also ordered the Office of the President and Cabinet (OPC) to pay the costs.

CDEDI, therefore, is hereby requesting the legal counsel for the two MEC Commissioners to consider moving the courts to slap President Chakwera and the Secretary to the President and Cabinet (SPC) Mr. Zangazanga Chikhosi with the legal costs in their personal capacities, for wantonly disregarding the rule of law, and in direct defiance of legal advice from the Attorney General (AG). This in fact is enough ground for impeachment!

Those who may choose to care may recall that in our petition dated December 18, 2020 under the heading ‘we say no to impunity and executive arrogance,’ we asked the President and the SPC to act on the Attorney General’s legal opinion to give the two MEC Commissioners their appointment letters. CDEDI also maintained the same stand in our petition dated January 19, 2021, which was delivered to the President through the Chief Executive Officer (CEO) for the Blantyre City Council, at the end of peaceful demonstrations held in the city.

Having noticed the total disregard of the two petitions, CDEDI formally wrote President Chakwera On February 13, 2021, bringing to his attention that his decision to ignore the AG’s legal opinion could be construed as political victimization, coupled with his nepotistic tendency and dislike for the people from the Southern Region.

CDEDI in the same letter warned President Chakwera and Mr. Chikhosi that should the two MEC Commissioners decide to take Government to court for unfair dismissal, CDEDI and all well-meaning Malawians would hold him and his secretary personally liable. 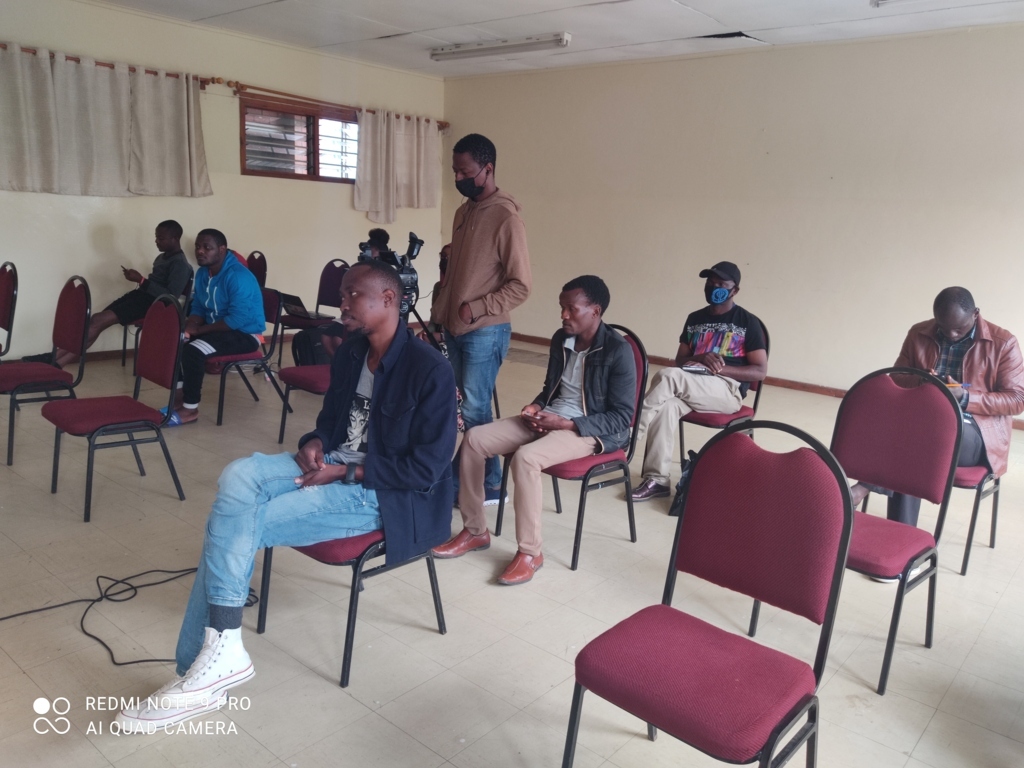 It is for this reason that we are appealing to the legal team representing the two commissioners to move the courts to ensure that the poor and marginalized taxpayers should not pay for Chakwera’s growing disrespect for the rule of law and, and the Republic Constitution. After all, a good precedent was already set, where the country’s former President Prof. Arthur Peter Mutharika, and the former SPC Lloyd Muhara, were recently personally held liable for similar reckless decisions they made while they were in office, and were made to pay huge sums of money in legal costs.

Lastly, but not the leastm CDEDI is reminding President Chakwera that before assuming the high office of the presidency, he took an oath to protect the constitution without fear or favour. CDEDI therefore, will not hesitate to mobilize Malawians to stand up against Chakwera’s total disrespect for the rule of law, selective application of justice and attempts to take back the country to dictatorship. 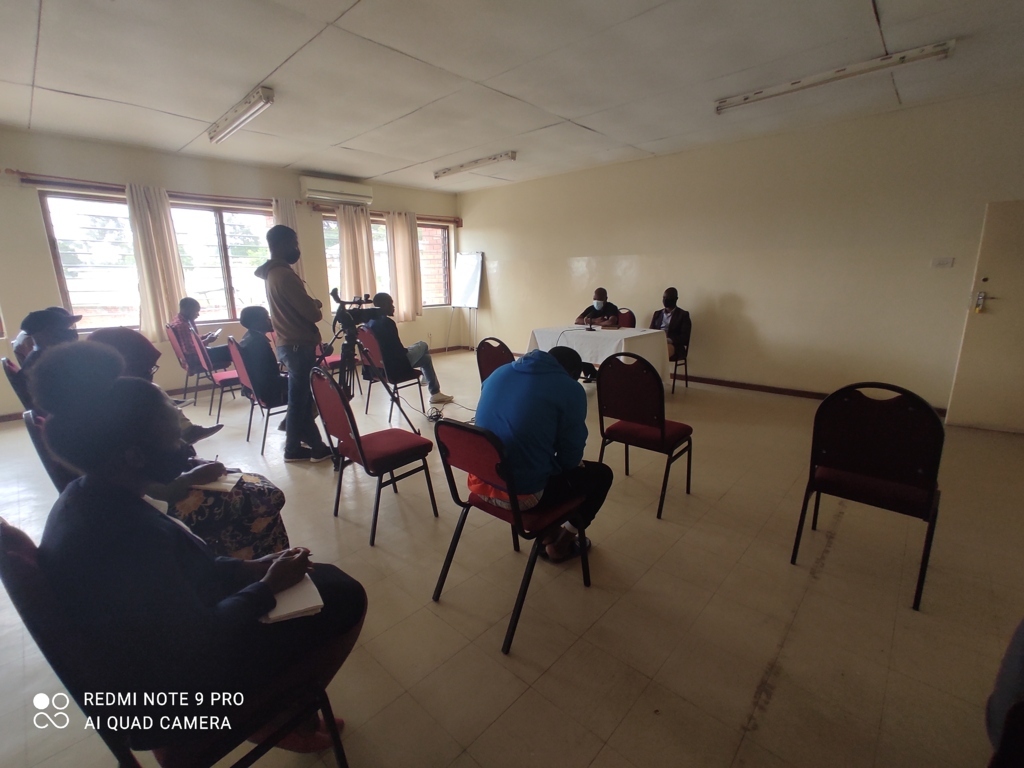 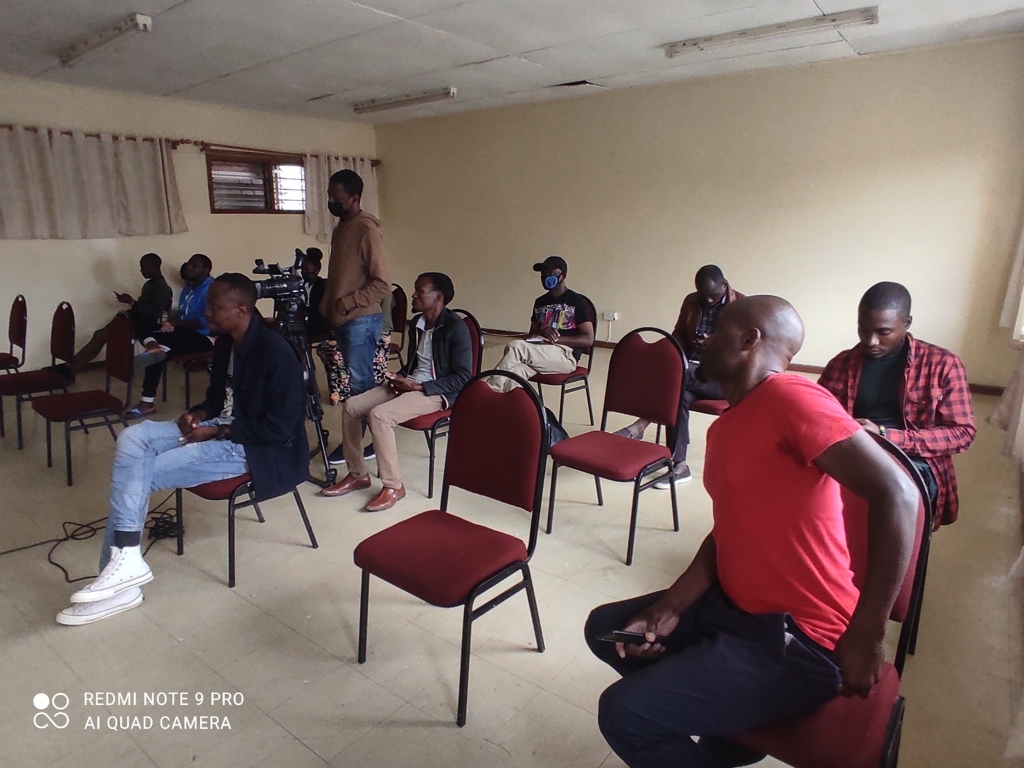