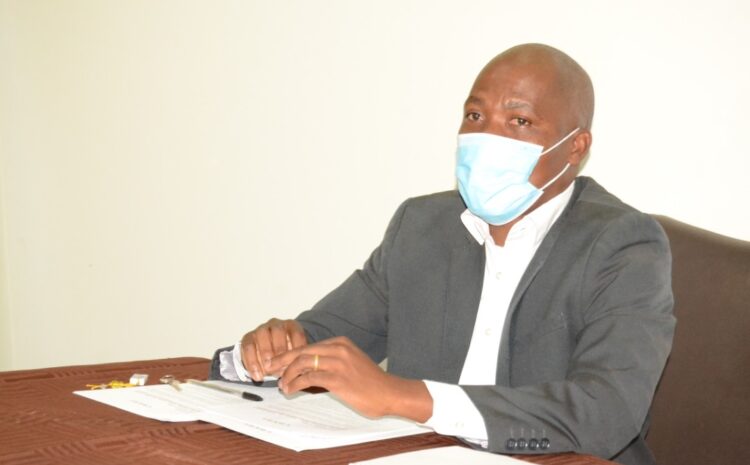 The Centre for Democracy and Economic Development Initiatives (CDEDI) would like to commend parliament for its determination to implement the constitutional court recommendations on electoral reforms as clearly demonstrated by the passing of the motion to amend Parliamentary and Presidential Elections Act (PPEA) on Wednesday February 19, 2020.

CDEDI joins the rest of well-meaning Malawians in congratulating the House for its untiring efforts to take the electoral law reforms head on. This is a true definition of patriotism.

We at CDEDI believe the gesture this current cohort of parliamentarians has taken, brings to an end a monster that is politics of regionalism that has been blamed for the many challenges Malawi has faced thus far. It is also our conviction that the reforms will foster national unity and that they will bring back trust in the elected authorities.

However, CDEDI is shocked to note that in this day and age some people have not yet realized the need to rise above petty party politics to put Malawi first.

CDEDI has learnt with regret that the ruling Democratic Progressive Party (DPP) Members in the House, including some independent MPs voted no in an attempt to frustrate the electoral law reforms; this is not only disturbing but retrogressive to say but the least.

It is against this background that we are challenging youthful MPs and those that believe in democratic values to stand up for mother Malawi and join the club for men and women they should be remembered for by voting yes to the reforms.

CDEDI would like to caution DPP MPs and other independent MPs in the House that Malawians are watching and will not sit back to allow partisan interests to supersede national interests.

Malawi is bigger than a political party. Let democrats stand up and be counted from the government benches.

CDEDI is a non partisan, nongovernmental organization that was established with a goal to have a well-informed and organized citizenry that can ably demand their social and economic rights at the same time hold duty bearers accountable for their actions.