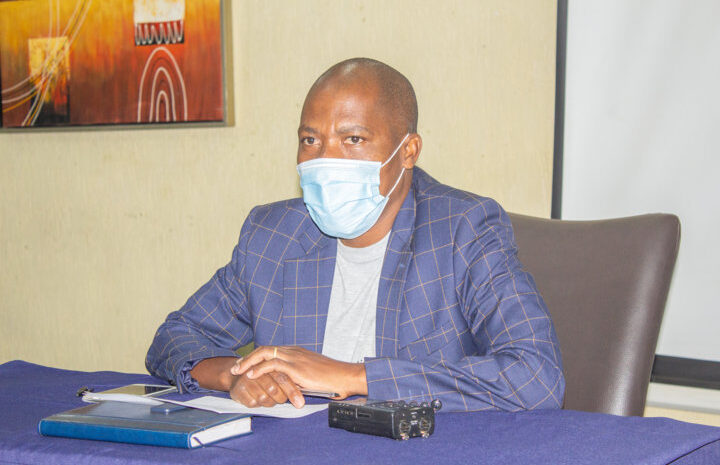 The Centre for Democracy and Economic Development Initiatives (CDEDI) has noted with great concern growing tendency by some public institutions which prefer foreign contractors at the expense of local ones, a development that is putting unnecessary pressure on the country’s much-needed foreign exchange (forex), but the quality of workmanship of some of these foreign contractors leaves a lot to be desired. This tendency, to say the least, poses a serious threat to the survival of the local construction industry.

The concerns come fast on the heels of our preliminary findings, after invoking the Access to Information Act (ATI) to scrutinise the implementation of projects such as the US$26.7 million Karonga Town Water Supply and the US$30.55 million Nkhata Bay Town Water Project, by the Northern Region Water Board (NRWB), and the subsequent meeting with NRWB management. NRWB claims that at the time of awarding the contracts, it was not mandated to sub-contract 30 percent of the works to a local company as stipulated by construction regulations and laws in Malawi.

Yet the 30 percent sub-contracting rule is a deliberate policy to build the capacity of the local contractors, in order to attain a cut-off on the reliance on foreign companies, and at the same time in the spirit of sharing the national cake. It is, therefore, shocking to note that the two Chinese companies that were awarded the said contracts were given blank cheques by the NRWB when signing the contracts.

CDEDI has also established that construction works for the two projects could have been ably handled by local firms, but they ended in the hands of foreign firms on the pretext that they were the cheapest bidders. We have since written NRWB to specifically furnish us with contracts they signed for the two projects for further scrutiny in search of transparency and accountability on behalf the country’s citizens.

Need we emphasise that these projects are financed by loans that will be repaid by Malawians, although the combined US$57.2 million will not trickle down into the economy the way it would have been had the contracts been awarded to local companies. Currently, the local construction industry contributes 60 percent to the Gross Domestic Product (GDP), while at the same time providing 30 percent of employment.

The Karonga Town project, for example, is being financed by two loans: US$15 million from the OPEC Fund and US$10 million from the BADEA while the Malawi Government committed US$1.7 million from the taxpayers’ money. But under the disguise of choosing the lowest bidder, these millions of US dollars have been moved to China at a time Malawi’s import cover is at a record zero.

It is worth pointing out that the US$26.7 million for the Karonga Town Project alone is enough to pay for Malawi’s car imports for a whole year. It is also an open secret that in the current set-up, very little trickles down to Malawi since the foreign-based companies import from their own countries both labour and materials.

If the above trend is not put to check, then all the blossoming local contractors will be wiped out of the market, thereby leaving the responsibility of building our nation in the hands foreigners who do not share our aspirations and goals. The above set-up is also a breeding ground for deep-rooted corruption in the construction industry on one hand, and the advent of new form of neo- colonisation.

Meanwhile, CDEDI is challenging those entrusted with procurement and awarding of contracts on behalf of Malawians, to exercise a high level of patriotism, due diligence and soul-searching; put aside personal and selfish interests; and put Malawi first; before awarding any contract.