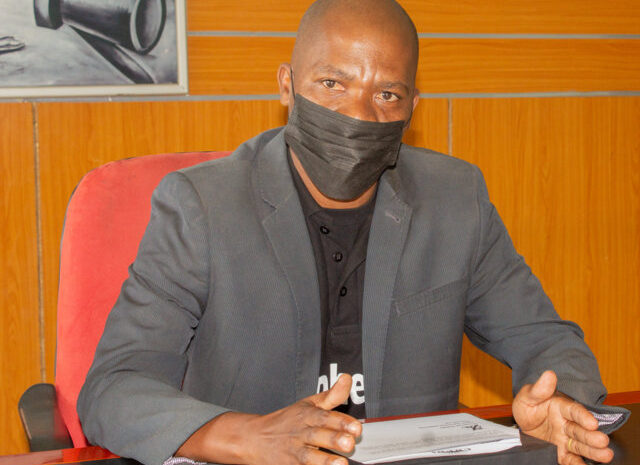 The Centre for Democracy and Economic Development Initiatives (CDEDI) would like to condemn the hypocrisy being displayed by the Tonse Alliance administration in handling the Covid-19 restrictions.

Much as we appreciate that there is need to be revisiting the Covid-19 preventive measures, CDEDI has noted with regret the apparent shifting of goal posts by government as seen in the recently announced measures by the Minister of Health, Hon. Khumbizie Kandodo-Chiponda.

CDEDI is of the view that government has announced the relaxing of a ban on political party gatherings by increasing allowable numbers to pave the way for political parties, including the ruling Malawi Congress Party (MCP). We know, for sure, this dangerous decision has been arrived at in view of the forthcoming by-elections. But need we remind all and sundry that political rallies, no matter how small they may be, are super spreaders of this virus.

Surprisingly, government has maintained the stringent measures on the hospitality industry which directly employs thousands of Malawians, and millions of others indirectly.

It beats everybody’s imagination that the Tonse Alliance administratiin is trying hard to make Malawians believe that the virus is so sensitive that it spreads faster in the hospitality industry, entertainment, sports and religious gatherings, while it is very slow to spread in political gatherings.

The Tonse Alliance administration is deliberately, and convenient to its desires, forgetting that this monster is deadly, given the toll it has taken even among our politicians, which speaks volumes of the extent of damage the disease can cause.

Thus far, CDEDI would like to urge President Dr. Lazarus Chakwera and his administration to stop playing hide-and-seek games with this deadly pandemic.

If the relaxation of the measures was made in good faith, we would have expected the consideration on political parties and other areas to also apply to the hospitality industry, which is now on its death’bed. Government should stop this carelessness in the implementation of the restrictions just to suit its desires as it smacks lack of seriousness, and has the potential to trigger resistance from the citizens.

Above all, the recent changes in the Covid-19 protocols have, besides exposing government hypocrisy, also reminded the citizens about the careless campaign pronouncements prior to the court sanctioned June 23, 2020 Presidential polls, where the same politicians told Malawians that the pandemic did not exist in Malawi.