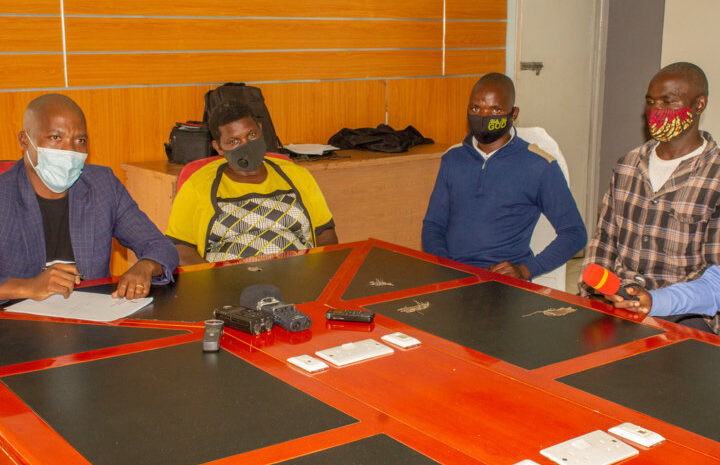 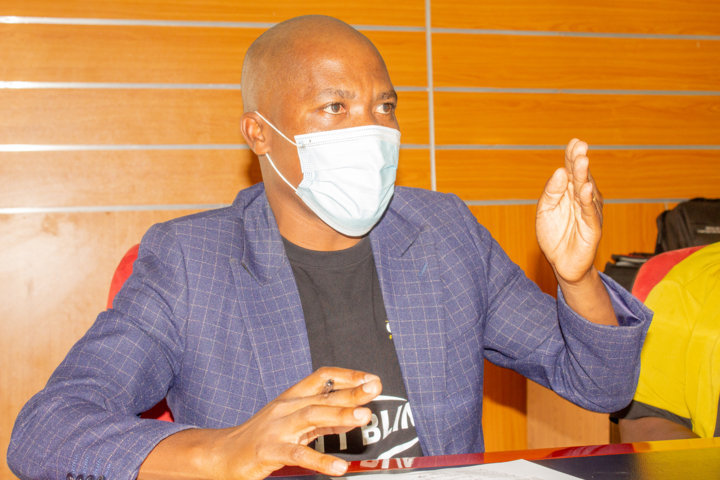 CDEDI held a press conference in Lilongwe, today, April 10, 2021 to update Malawians of goodwill that since the seven (7) days ultimatum has expired, CDEDI will proceed to mobilize Malawians to hold nationwide demonstrations.

The Demonstrations will be held on Wednesday April 21, 2021. The misappropriation of the Covid-19 funds will also be part of the agenda.

The Centre for Democracy and Economic Development Initiatives (CDEDI) would like to reaffirm its stand against punitive taxes, high levies and interest rates on loans and essential services and commodities that end up punishing the vulnerable and the marginalized Malawians who are in majority in the country.

Malawians are deprived the pride that goes with buying locally manufactured products simply because they are expensive due to high cost of production. This has come about as a result of high levies on fuel, water and electricity.

It is for this reason that CDEDI is demanding the review and subsequent removal of some of the taxes and levies on fuel, water and electricity in a bid to reduce cost of production thereby making the products affordable to the ordinary Malawians.

By doing so, government will be protecting the marginalized from hazardous smuggled products that have flooded the local market at the same time allow the local industry to flourish thereby creating more jobs and remit revenues to government through taxes.

The punitive taxes, levies and interest rates are not helping anyone as evidenced by the smuggled products which are not bringing any revenue to the country.

The development is forcing the local industries to either shut down completely or downsize their workforce and operations. In this kind of set up, Malawians are losing jobs on one hand and government is losing taxes on the other hand. As a result this has further led to yet another problem the influx of foreign nationals that are living in Malawi illegally, doing illegal business in undesignated premises.

In an ideal situation CDEDI and well-meaning Malawians expected the Tonse Alliance Government under President Dr. Lazarus Chakwera to utter a word on recent closure of Kanengo Tobacco Processors Limited in Lilongwe; Bakhresa Group of Companies in Mzuzu and more recently, Manica Limited!

As an advocacy institution on human rights, CDEDI has come to stand with the voiceless, and we are insisting on our demand that government should scrap off such taxes such as VAT on cooking oil, take out all the unjustifiable levies on fuel and electricity and immediately embark on a review process of the tax laws. This will in turn push down the high cost of living among Malawians.

Besides improving the welfare of Malawians in general the move will make Malawi attractive for foreign direct investment and guarantee the realization of creating one million jobs!

While CDEDI and indeed Malawians of good will were busy asking government to embark on an exercise to review the tax policies, the citizens woke up to the news that the Reserve Bank of Malawi (RMB) had approved a blanket increase of interest rates on loans in total disregard of its policy that Ministries, Government Departments and Agencies  (MGDA) should set a certain percentage to buy from Small and Medium Enterprises (SMEs).It is an open secret that for our SMEs to benefit from this policy direction the central bank should create incentives to commercial banks to give out affordable loans for such business.

Since the seven (7) days ultimatum has expired, CDEDI will proceed to mobilize Malawians to hold nationwide demonstrations.

The Demonstrations will be held on Wednesday April 21, 2021. The misappropriation of the Covid-19 funds will also be part of the agenda.