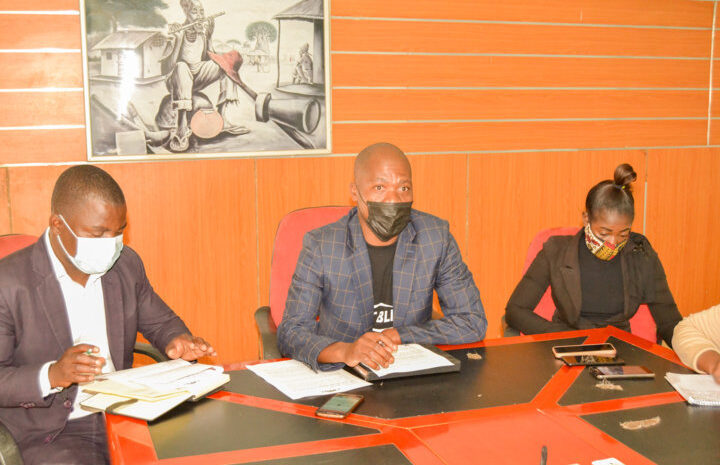 Today, Friday, August 6, 2021 CDEDI held a press briefing in Lilongwe on the planned activities set for the forthcoming SADC summit in Lilongwe.

CDEDI executive director, Mr. Sylvester Namiwa shared that the planned activities are set to bring to the attention of the SADC delegates, issues that are affecting the region.

Below is the full remarks delivered by Mr. Namiwa who was accompanied by Mr. Charles Mkozomba and Ms. Bertha Mkwachale.

The Centre for Democracy and Economic Development Initiatives (CDEDI), is delighted to inform members of the general public, that all is set with its planned activities, for the attention of the delegates to the forthcoming Southern Africa Development Community (SADC) summit, which is schedule to take place in the Capital, Lilongwe, in Malawi, from Monday, 9th – Thursday, 19th August, 2021. CDEDI is geared to bring to the attention of the SADC delegates, issues that are affecting the region in general, and Malawi in particular. 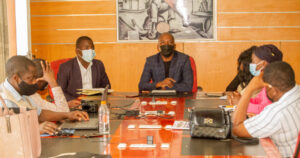 During this 47th SADC summit, CDEDI will lead like-minded local, regional, and international advocacy institutions, as well as individual activists, in advocating, and lobbying for a number of issues, affecting Africa in general, and the SADC member countries in particular.

The main issues CDEDI is interested in, are as follows:

Some of the activities CDEDI has lined up, include the following: 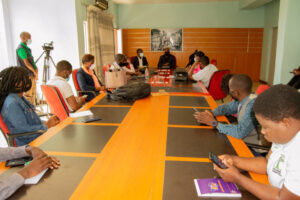 It is important to point out that the activities will be held randomly, during the summit period. As a law-abiding organization, CDEDI wrote the Lilongwe City Assembly (LCC), on August 2, 2021, to notify them about the activities that we intend to carry out. So far, CDEDI has not yet received any official acknowledgement of our notice to the Lilongwe City Assembly. Nonetheless, CDEDI will proceed with its planned activities, since it is our constitutional right to do so.

However, CDEDI is not surprised with the LCC’s deliberate silence, as such behaviour validates our concern on Malawi’s worsening human rights situation, which is one of the issues we have picked on Malawi, to be put to the attention of the delegates to the SADC summit, so that a red flag should be raised on the same!