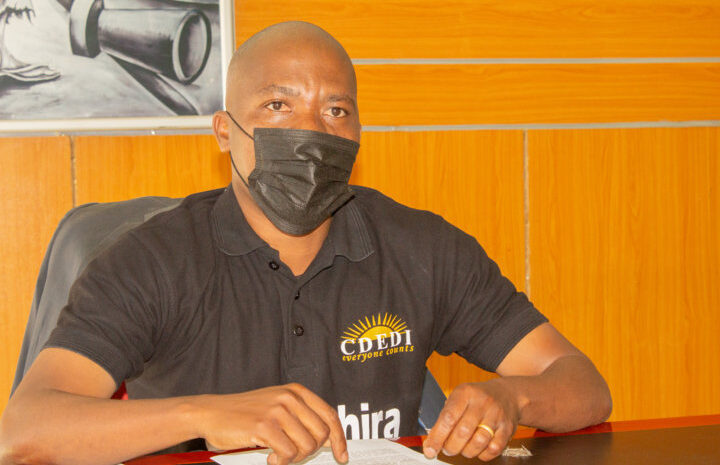 The Centre for Democracy and Economic Development Initiatives (CDEDI) has noted with deep concern deepening plight of Malawians, especially the rural masses owing to increasing cost of living, aggravated by the recent increase in fuel prices, and, hereby challenges President Dr. Lazarus Chakwera and his Tonse Alliance administration to immediately introduce measures to cushion the suffering of vulnerable and marginalised Malawians.

The rising cost of living is being mirrored through skyrocketing prices of basic essential goods cooking oil, water and electricity, and cost of mobile phone airtime charges, transport and Internet bundles.

Need we remind the President and his administration that any increase in fuel prices means more misery for the majority of Malawians who expect solutions, and not callous attempts to justify their suffering.

Thus far, Malawi’s fuel prices are the highest in the region due to punitive and unjustifiable taxes and levies which government imposed on the commodity.

For starters, apart from tax, here in Malawi every litre of fuel includes the following levies:

CDEDI is challenging government to scrap off some of the levies, such as the construction of the Mera office complex, which has now been completed.

Secondly, where is the wisdom in paying the MBS levy when there is a Mera mobile van being used for the same purpose?

It is also a fact that the recent fuel hike has eaten much into the much-touted increase in the tax-free band, and the15 percent salary increment for the public servants. The situation is even worse for the unemployed and those whose businesses have been affected by the government-initiated Covid-19 preventive measures.

Additionally, CDEDI has noted with sadness sentiments from State House, by the President’s media team, indicating that “the President appreciates the pain that has come with the recent fuel price hike, but he does not want to interfere with the independence of Mera”. We find such remarks unfortunate and highly insensitive to the suffering masses.

It is time the President stopped the mockery on the suffering masses and started sharing the pain with the masses as per his pledge of servant leadership.

CDEDI is also asking Dr. Chakwera to stop dramatising the plight of Malawians—most of whom are struggling to make ends meet due to the punitive taxes, levies, high interest rates, and the exorbitant prices of essential services and products such as water, electricity, fuel and high mobile phone tariffs, etc, which are being implemented under his watch.

If the President is sincere, then he should stop being rhetoric and start being seen to care by embracing austerity measures such as cutting down on unnecessary local and international travels; scrapping off unjustifiable fuel levies; trimming his Cabinet and the crowd of personal advisers; cutting his salary and other benefits, and those of top government officials. Among others, the obscene 1 000 liters of fuel per month for Cabinet ministers, advisers and senior government officials disturbingly come to mind.

Last, but not the least, while implementing the austerity measures, the President and his Tonse Alliance administration should walk the talk by fulfilling their sugar-coated campaign promises such as the one million jobs; MK15,000 allowances per month for those aged 65 and above; reducing passport fees from MK90,000 to MK14,000; the free water and electricity connection.