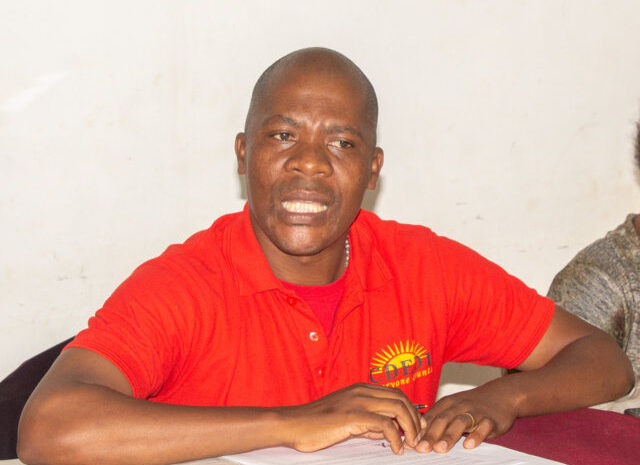 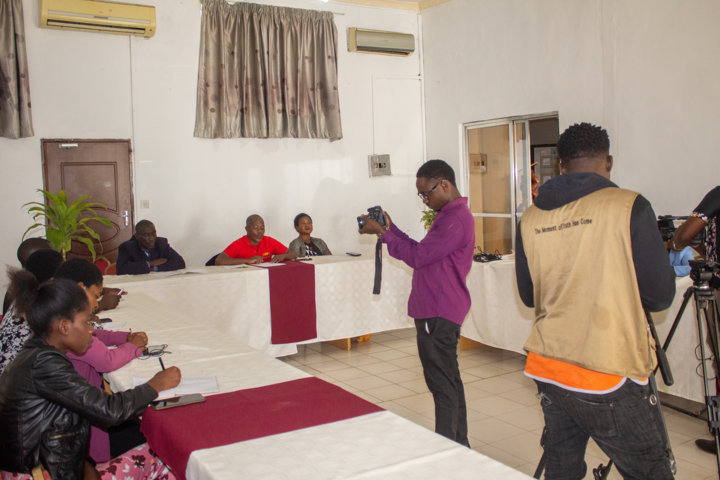 Today, CDEDI held a press brieing in Lilongwe, to call President Chakwera and Vice-President to stop  needless local travels. CDEDI and all wellmeaning Malawians believes that this is the moment when the two should have been devising mechanisms to cushion the masses from the imminent fuel increase that will worsen the suffering of the people due to the global economic turmoil. The local and international travels are careless plunder of public resources. 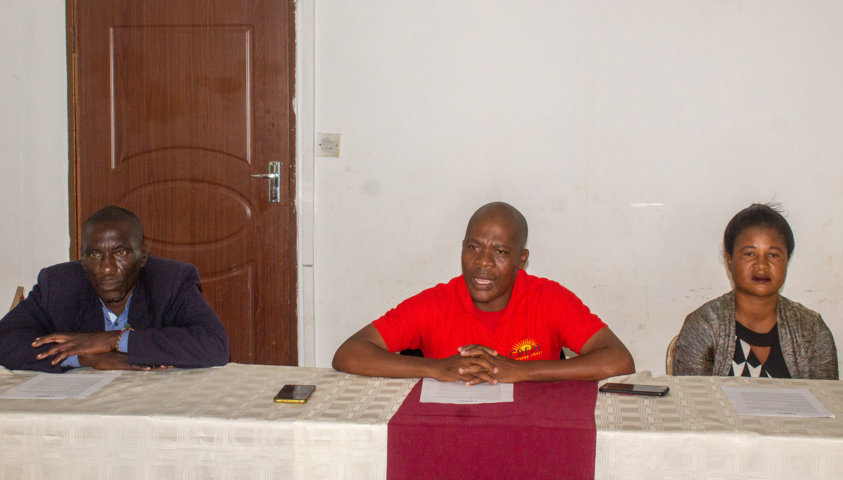 Below is the statement that was delivered during the briefing. 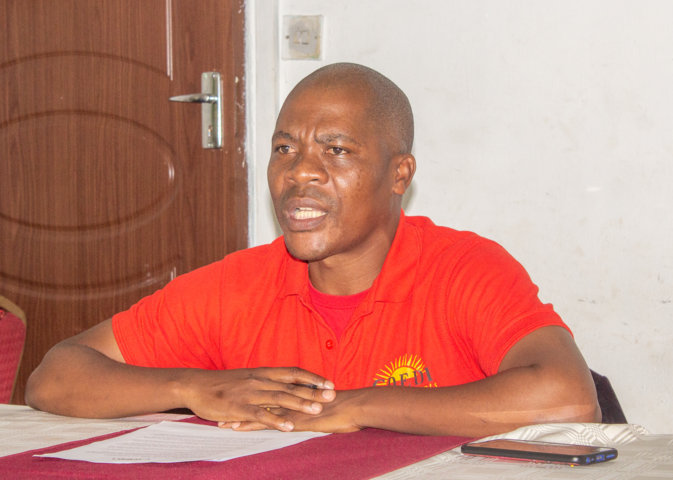 Right at the onset, it is disheartening to note that the President alone is spending over MWK300 million visiting people that can hardly afford a meal a day due to rising of cost of living.

It beats human imagination, therefore, to note that the President, fresh from attending a conference for poor countries, went straight into a spending spree of the very scarce resources. This is a total mockery of the glaring poverty that is dehumanising Malawians.

It is an open secret that the 2021/2022 Affordable Inputs Programme (AIP) is total mess; what is it then that the President would like to see or hear from the people which he doesn’t know already? Where is the morality of assembling a whole Executive motorcade to visit people whose suffering is already known, and are helplessly waiting for solutions and not lectures that leave them hopeless.

CDEDI is challenging President Chakwera and Vice-President to stop these needless local travels, and stay in the office to devise mechanisms to cushion the masses from the imminent fuel increase that will worsen the suffering of the people due to the global economic turmoil.

While leaders elsewhere that care about their people are busy formulating packages to protect their economies and cushion the masses from the effects of the Russia-Ukraine war, here our leaders are busy competing on plundering the public purse through allowances for themselves and teams of public officers accompanying them.

Closer home, President Paul Kagame of Rwanda has announced a package to protect his people from the external shocks as a result of the war in Ukraine, but here in Malawi the Tonse Alliance government is shamelessly making attempts to use the same war to cover up its cluelessness.

Needless to remind President Chakwera and his government that the Russia- Ukraine war is a month old, while the increase in the cost of living is as old as the Tonse Alliance government itself!

It is against this backdrop that CDEDI is making the following recommendations and demands to President Chakwera:

. The Presidency should immediately come up with a clear policy to cushion the masses from the imminent fuel increase that will unfortunately trigger yet another increase in the cost of living.

. The President and his Cabinet, should cut their tax-free salaries by half as a sign of sharing the pain with the masses that can longer afford a decent meal a day.

. The Presidency should immediately stop the global trotting and local travels. Malawi envoys should represent the country during all the international events while the rest should be attended virtually, until the country’s economy is fixed to the satisfaction of the majority of Malawians.

. The President should trim his Cabinet from 32 to 20; and also chop his crowd of advisors from 22 to 5.

That said, CDEDI is reminding the President that Malawians have not forgotten campaign promises he made prior to the court-sanctioned fresh presidential elections on June 23, 2020.

In fact, CDEDI is in possession of a clip where Dr. Chakwera promised to resign if he failed to fix the country within two years of his reign. We dare say that with two months left to the expiry of those two years, he must honour his promise! 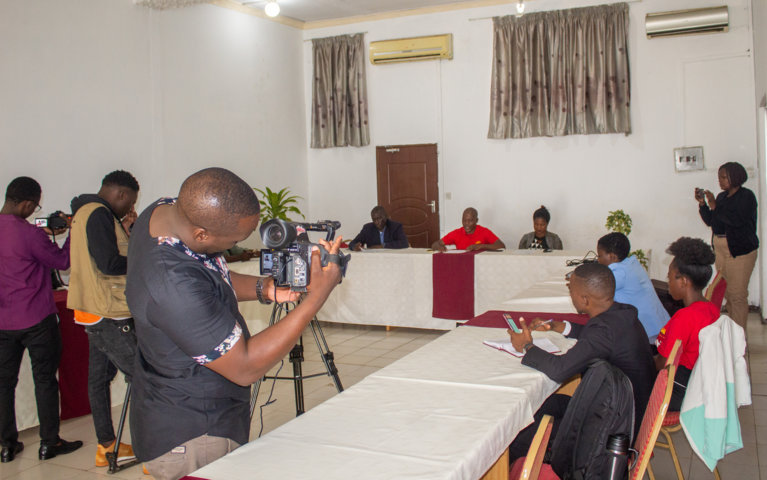 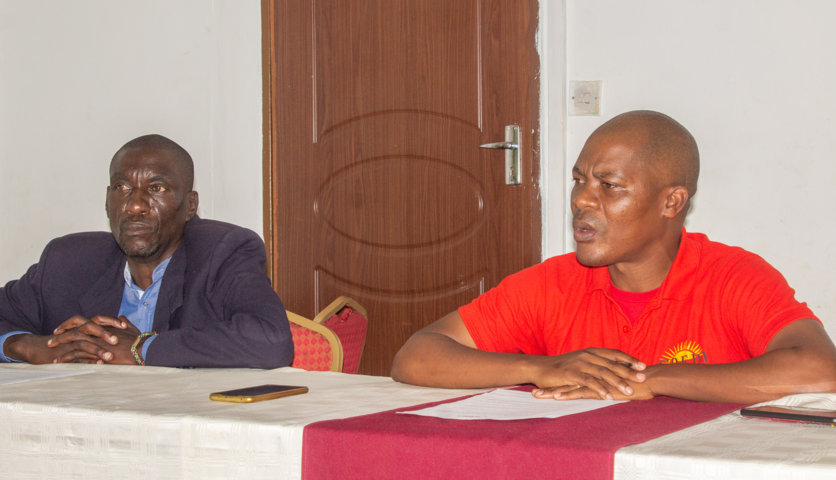 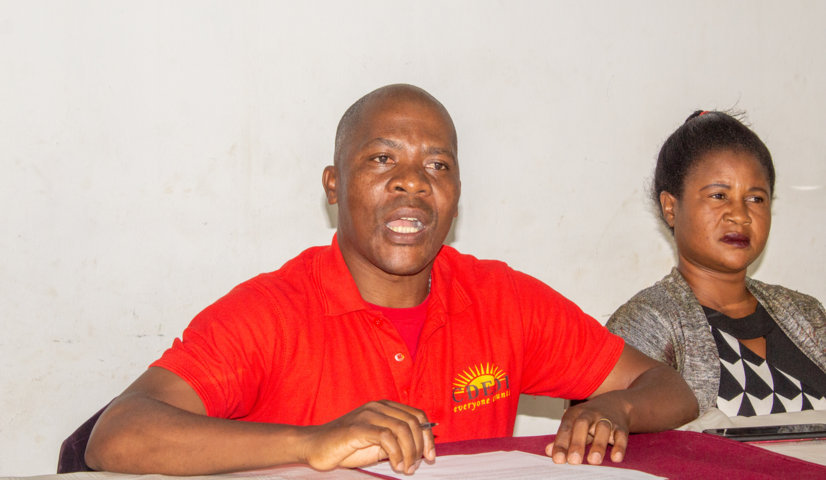