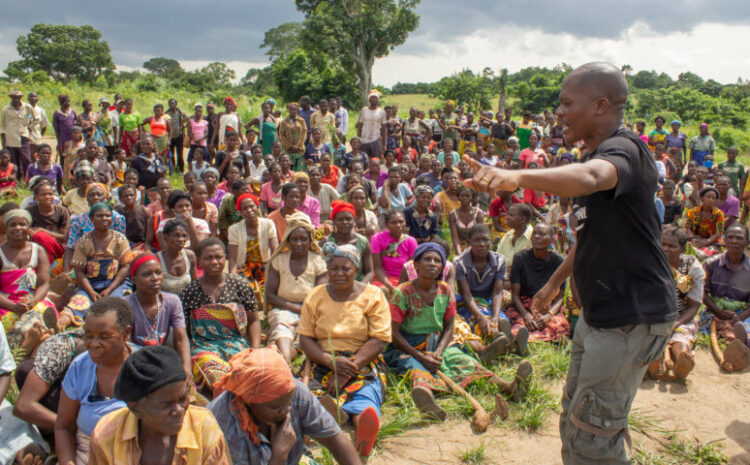 UPDATE ON PLANNED PEACEFUL DEMONSTRATIONS IN THYOLO AND MULANJE DISTRICTS

The Centre for Democracy and Economic Development Initiatives (CDEDI), hereby expresses its disappointment on the conduct by the District Commissioner (DC) for Thyolo, Mr. Douglas Moffat, who is trying so hard to stop the people of Thyolo district from exercising their right to hold peaceful demonstrations, which is enshrined in the country’s constitution.

According to a letter dated 15th June, 2021, the DC for Thyolo, Mr. Moffat, has indicated that people from the district had already conducted demonstrations on the same concerns on land issues on 10th June, 2021, and that the matter is in court, among other reasons.

CDEDI, however, is of the view that Mr. Moffat is just trying to find an excuse to stop the peaceful demonstrations, a development which is against the principles of democracy.

Meanwhile, CDEDI has engaged the services of legal practitioners from Handford and Associates, to seek the court’s intervention on the matter. We are, therefore, assuring the people of Thyolo district, and all Malawians of goodwill, that the peaceful demonstrations will still be conducted, come Thursday, 17th June, 2021, from Khonjeni turnoff, all the way to the district council offices. While in Mulanje district, the demonstrations have been shifted to Friday, 18th June, 2021, and the starting point still remains Nkhonya.