We Affirm Our Support For ACB Director, Media Freedom 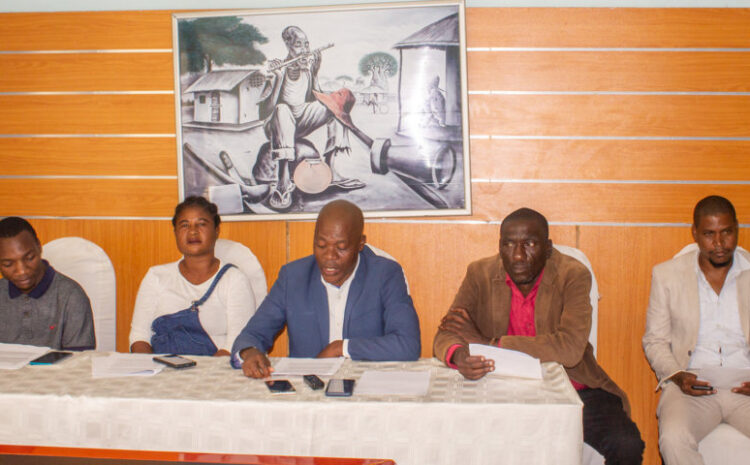 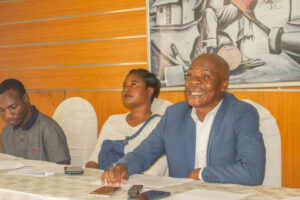 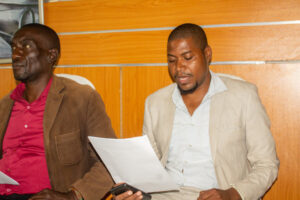 Below is the full statement delivered during the briefing.

We, the Human Rights Activists and Concerned Citizens, have noted with great dismay the continued futile attempts by the Tonse Alliance administration under President Dr. Lazarus Chakwera to use State agencies and some citizens to literally hunt down the Anti-Corruption Bureau (ACB) Director General Martha Chizuma in a bid to frustrate and eventually abandon investigations involving business person Zeneth Sattar’s suspected corruption scandals.

The recent detention and harassment of Platform for Investigative Journalism (PIJ) Gregory Gondwe is a classic example of such desperate and shameful attempts. While we condemn in strongest terms Gondwe’s detention and harassment, we would like to remind President Chakwera that Malawi is not a police State and that freedom of the press and freedom of expression is non- negotiable.

Since a lot has been said and done by other concerned parties within and beyond our borders about the arrest and seizure of Gondwe’s electronic gadgets by the State agencies, we would like to draw the public’s attention to a recent published story under the headline ‘The Attorney General Publicly terminated all Zuneth Sattar contracts’ and the fact that ACB also

publicly restricted any government payments to some Sattar-connected contracts pending investigations, but behind the scenes, government funded the police and MDF to pay him, and the Attorney General approved that.’

The article published by Gondwe’s PIJ quoted a letter purported to be a legal opinion from the Attorney General (AG) Thabo Chakaka-Nyirenda to ACB Director Martha Chizuma, regarding payments that are to be made to Sattar’s company, whose contract with government was publicly terminated pending investigations.

Just a few days after the publication of the PIJ article, Weekend Nation dated Saturday, 2 April 2022 carried a story under the banner ‘AG warns of legal action against leaked legal opinion’. In the article, the AG Nyirenda openly said he believes his opinion was leaked by ACB and he went on to threaten legal action against those behind the leakage. This, in our view, as expected, was a direct attack on Martha Chizuma whose office the AG accused of leaking his confidential documents.

We, the civil rights activists and concerned citizens group, have critically analysed the events surrounding the arrest of journalist Gondwe and the publication of the PIJ article on the AG Nyirenda’s purported legal opinion, and have concluded as follows;

The above revelations, therefore, have forced us to come up with the following actions:

If the above is anything to go by, then we can safely conclude that the AG, the Director of Public Prosecutions (DPP), and the MPS are bent on doing nothing but to punish anyone who may dare touch ‘the anointed’ Sattar.

That said, the public may wish to recall that we recently demanded President Chakwera to fire the Director of Public Prosecutions Dr. Steven Kayuni on grounds that he is putting spanners into ACB’s works. Today, we add on President Chakwera’s chopping list AG Nyirenda and MPS Inspector General Dr. George Kainja.

If these public officers do not resign, or are not fired in the next fourteen days (14), we will be forced to launch never ending vigils at the Capital Hill and other designated places to be announced in due course.

Gallery for this briefing 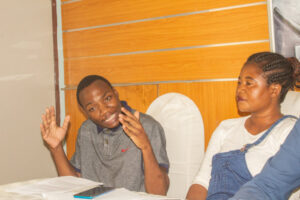 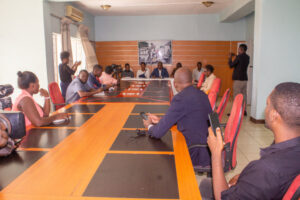 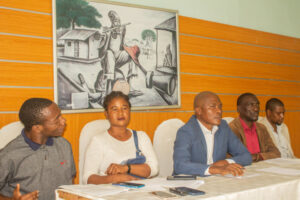 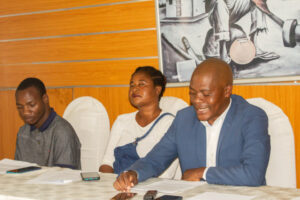 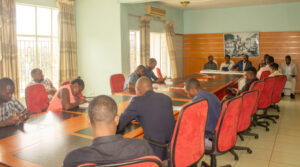 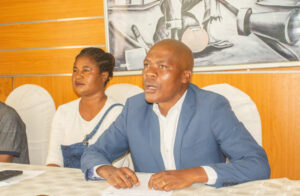 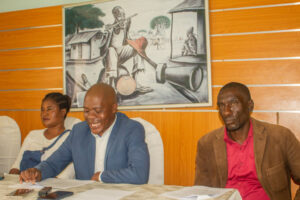 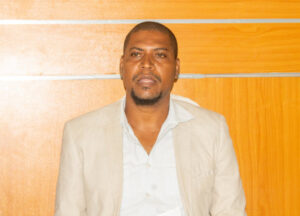 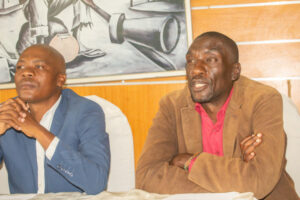 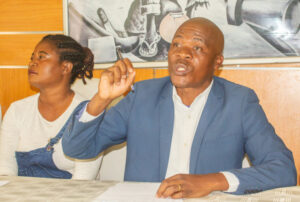 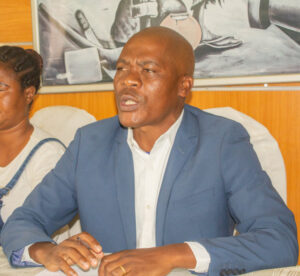 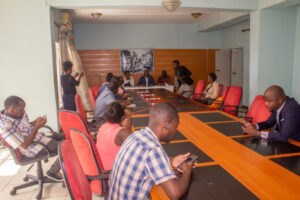