Seeking Justice For The Landless People In Thyolo And Mulanje Districts 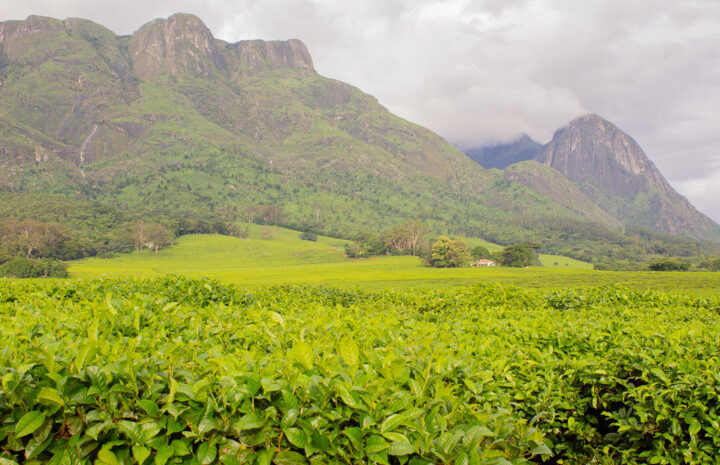 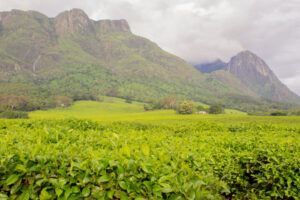 The Centre for Democracy and Economic Development Initiatives (CDEDI) has undertaken a bold decision to ensure that justice is served on the people of Thyolo and Mulanje whose ancestral land was violently grabbed at gun point by the white settlers from Britain.

Thus far CDEDI wrote the Malawi President Dr. Lazarus Chakwera bringing to his attention the plight of the people in these two districts and highlighting to him how the leaders that came before him smartly dogged the matter. As a result, people in these two districts live more or less like half human beings since the most fundamental inheritance which is natural resources that sustain life was taken away from them.

The land issue in the mentioned districts has been a contentious outstanding wound that dates back to the late 1890s when the British settlers arrived. Surprisingly all the six leaders have paid a blind eye to the matter.

CDEDI is aware that efforts to ensure that justice is served on the people of Thyolo and Mulanje have been there for decades unfortunately in some instances some activists ended up getting kickbacks, death threats and others earned themselves jail terms thereby all the attempts ended up in vain. But we at CDEDI believe that the hour is finally here for justice to triumph.

The people that have been greatly affected are those that are under Traditional Authority (T/A) Bvumbwe, Nchiramwera and Kapichi in Thyolo district; and T/A Njema in Mulanje district.

The citizens in these two districts feel isolated and being less of human beings since they do not have land which is one of the most fundamental natural resources available to man for social and economic development in the agro-based Malawi economy. These landless people, therefore, have been disenfranchised from their right to economic activities, and most importantly, they have been denied one of the basic human rights for decades, the right to food! 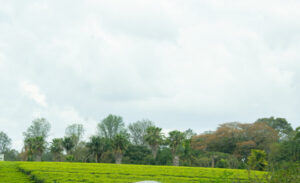 Just to give a picture of the situation about these two districts, Thyolo district covers a total area of 1,715 square kilometres with projected total population of about 666,894 giving a high population density of 343 persons per square Km. The district is mostly hilly and sloppy, and the estates possess over half of the arable land comprising 14, 422 hectares, leaving the locals scrambling for 26, 380 hectares translating into 0.3 hectares per farming family. In Mulanje, the situation is not better either. The district has 2, 036 square kilometres of land, with a total population of about 587, 553 translating into a population density of about 286 persons per square Kilometre and 0.6 hectares of land per farming family. The estates in Mulanje are clinging to 14, 847 hectares of land out of the total cultivatable land of 152, 393 hectares.

According to information from agricultural experts, a family of six (6) people requires a minimum of one (1) hectare to produce food that can last for the whole year. But as you can see, the affected families can barely produce food that can last even six (6) months, given the land they are currently possessing. This is the reason why Thyolo and Mulanje districts are perennial hunger-stricken districts. 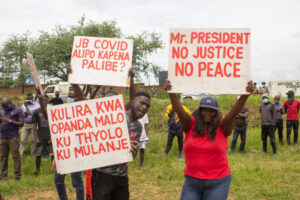 The Estates in Thyolo and Mulanje districts are, therefore, flourishing at the expense of high population densities; high illiteracy levels due to school dropouts as a result of child labour in the Estates; early marriages; high HIV/AIDS prevalence rate; stunted growth due to underfeeding; high poverty levels and acute perennial hunger.

As an economic governance and advocacy institution, CDEDI has come in on this matter following an appeal from the landless people in Thyolo and Mulanje, who claim to have been receiving death threats and in worst cases jail terms, for seeking justice. As a result, their efforts have not yielded the urgency and attention befitting the crisis situation on the ground, a development that has prompted CDEDI to take a multi-facial approach so that at the end of it all, the affected people should be liberated.