Appeal For Technical And Financial Support 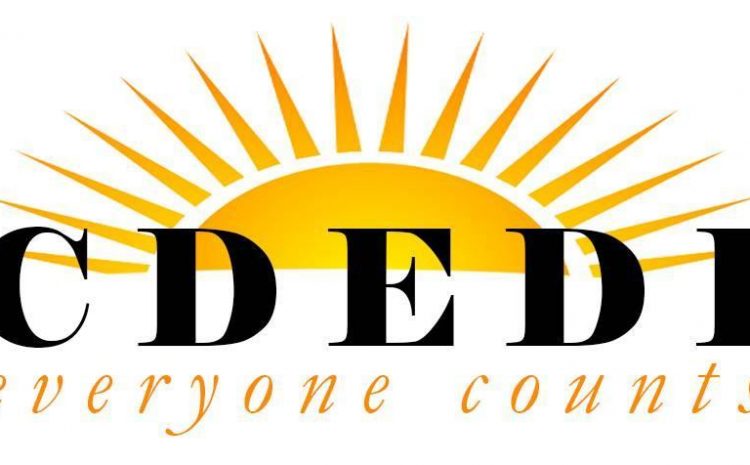 The Centre for Democracy and Economic Development Initiatives (CDEDI) has undertaken a bold decision to ensure that justice is served on the people of Thyolo and Mulanje districts in southern Malawi, whose ancestral land was violently grabbed at gun point by the white settlers from Britain. The land issue in the mentioned districts has been a contentious outstanding wound that dates back to the late 1890s when the British settlers arrived. Surprisingly all the six presidents that have ruled Malawi paid a blind eye on the matter.

CDEDI has now taken a bold stand to seek legal redress to have the land portioned and given back to the rightful owners who are now languishing in untold misery of poverty, hunger and diseases due to overpopulation and lack of access to social amenities.

CDEDI is looking for technical support in terms of legal advice and representation from volunteers within Malawi and even from beyond the borders of Malawi, who are willing to offer free technical support. Please contact us through the following postal address:

THE CENTRE FOR DEMOCRACY AND ECONOMIC DEVELOPMENT INITIATIVES (CDEDI)

CDEDI is also looking for financial support from well-wishers to help us continue with the advocacy work through lobby meetings and media campaigns to sensitise the members of the general public about the plight of the landless people of Thyolo and Mulanje districts. Such financial contributions can be channelled through the following Bank Account details:

For more details about the land issue in Thyolo and Mulanje districts, please visit this link on Seeking Justice For The Landless People In Thyolo And Mulanje District